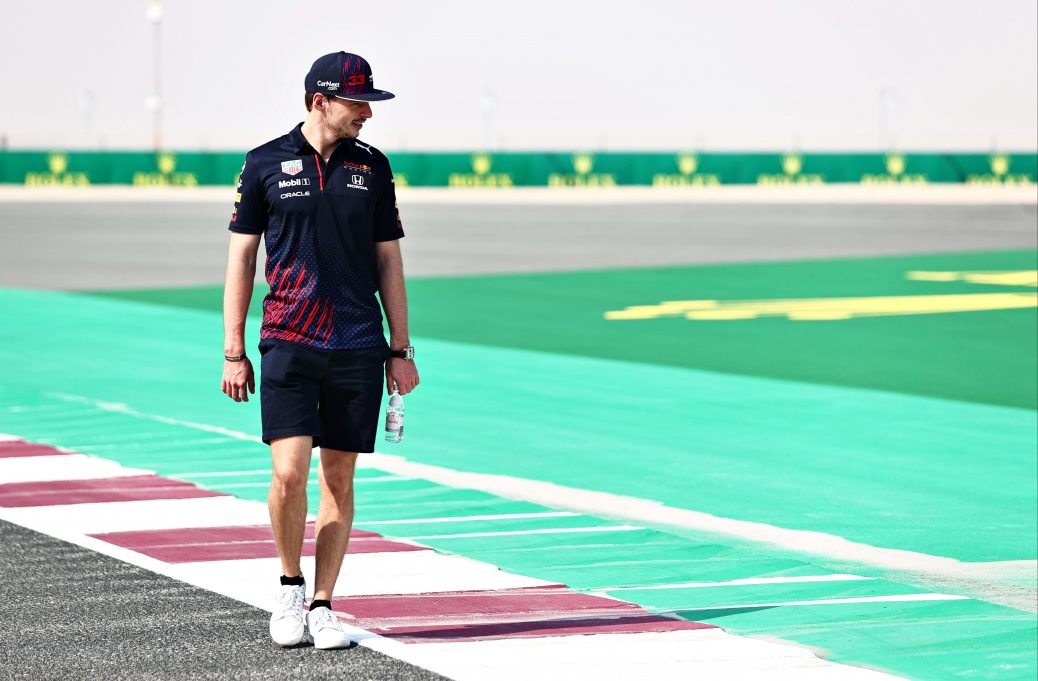 MAX VERSTAPPEN took a rare track-walk ahead of the Qatar Grand Prix as he awaits the result of Lewis Hamilton’s appeal. Verstappen is not known for having a look around before the big race as he previously stated that he “can’t be a***d” and prefers “a few more minutes in bed”. Verstappen said in June: “I haven’t done [a track-walk] since 2017. However, Verstappen made an exception this time as he took a walk with his Red Bull team on Thursday morning. Track-walks are a chance for drivers to get to know the track and discuss strategy with their engineers. It seems like the Dutchman also wanted to get his mind off Mercedes’ appeal after his tussle with Hamilton in the Brazilian Grand Prix.