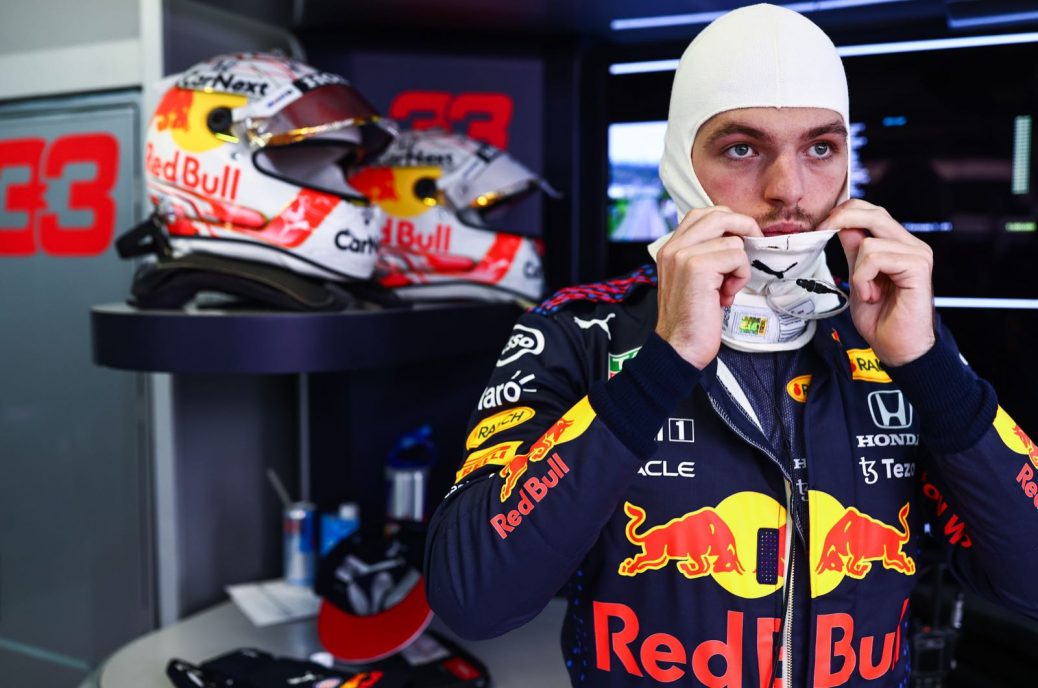 Max Verstappen, who has been voted by fans in an official survey as the most popular driver in Formula 1, has ruled himself out of the next edition of ‘Drive to Survive’. The Dutchman said in Austin that he didn’t want to be part of the Netflix series because scenes and narratives are “faked”. “They (Netflix) faked a few rivalries which don’t really exist, so I decided to not be a part of it and did not give any more interviews after that because then there is nothing you can show. “I am not really a dramatic show kind of person, I just want facts and real things to happen,” Verstappen insisted. “That doesn’t worry me,” Verstappen insisted, “because there is nothing we can do about it.