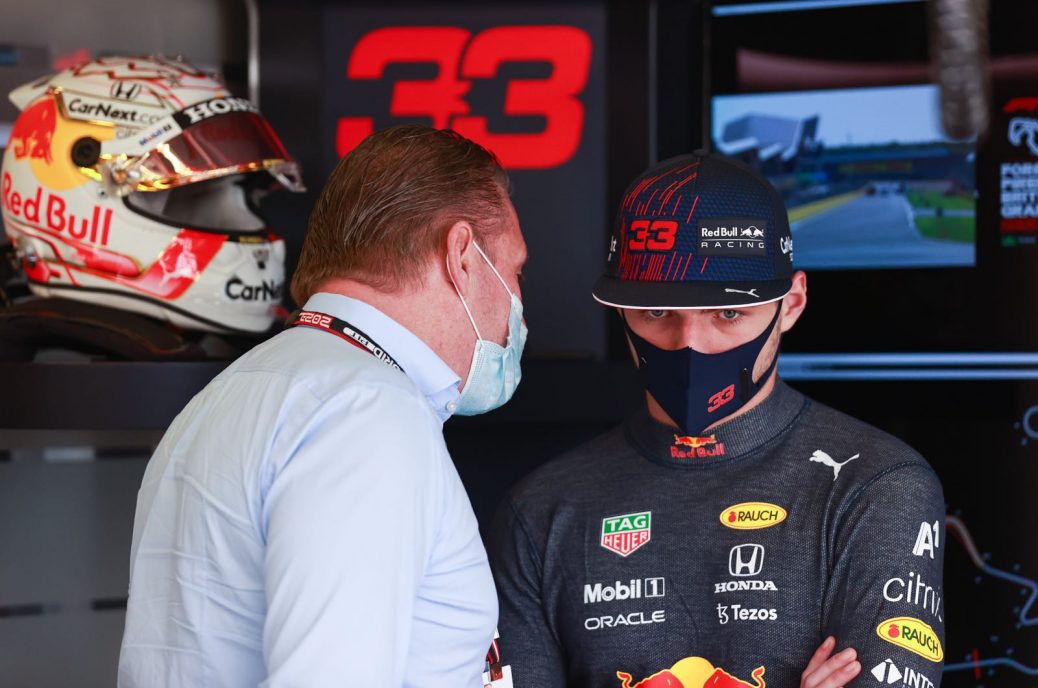 F1’s governing body will on Thursday hear a protest lodged by Red Bull against the lenient penalty imposed on Lewis Hamilton by stewards at Silverstone. Verstappen, 23, did a 24-hour race on his home simulator over the weekend to test his reactions, and he said he felt “absolutely fine”. Early speculation is that the ‘new evidence’ that Red Bull would need to proffer to be successful is the personal testimony of Verstappen. “I know what happened at Silverstone as I was in the car,” Verstappen said on Tuesday, “and obviously I feel a certain way about how my race ended.