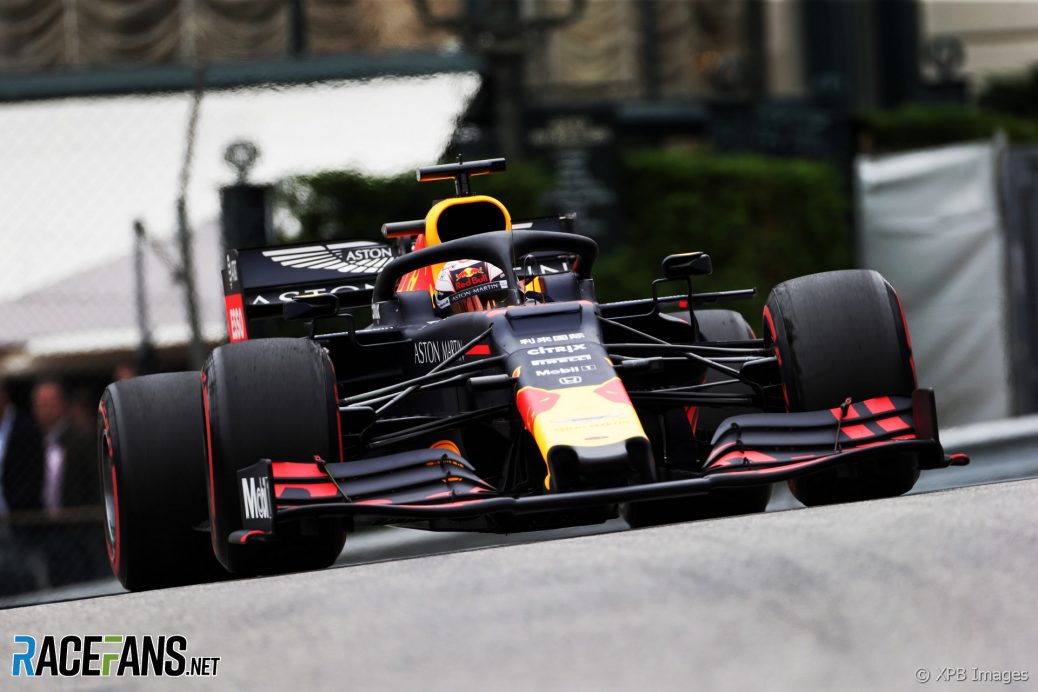 Max Verstappen believes Mercedes are “too quick” to catch in the Monaco Grand Prix but is hopeful he can beat the Ferrari drivers.
The Red Bull racer split the Mercedes pair in first practice but had to sit out part of the second session after his car suffered damage.
“I think we are still quick,” said Max Verstappen.
“I think Mercedes is too quick,” his admitted.
After he returned to the track Verstappen was heard complaining about his car’s balance.
his: “It didn’t work but I know that if we go back to the other set-up it’s not too bad.”