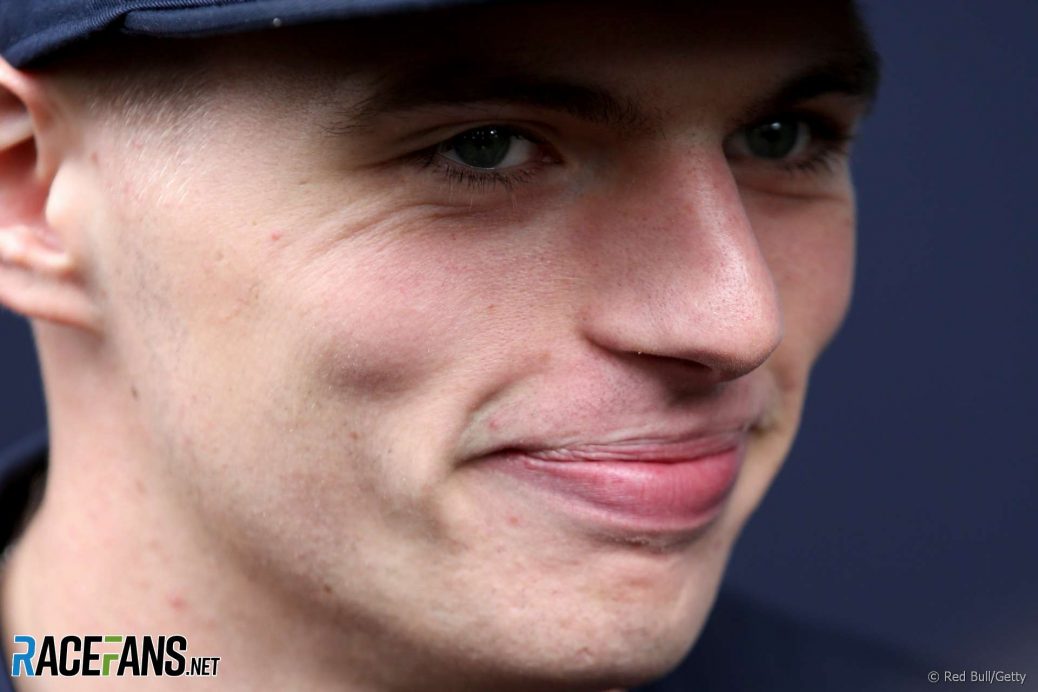 Mexican Grand Prix winner Max Verstappen says Red Bull are unlikely to be contenders for victory again in Brazil this weekend because of their engine’s performance deficit.
Asked whether he thinks Red Bull can challenge for victory in Brazil, Verstappen said: “No.”
Max Verstappen: “And with the downforce we have on the cars it makes the corners a little bit easier.”
Verstappen also addressed claims he was angered by Daniel Ricciardo’s celebrations after his team mate beat him to pole position in Mexico.
Max Verstappen: “And then of course every little thing that comes with it makes me more angry.”