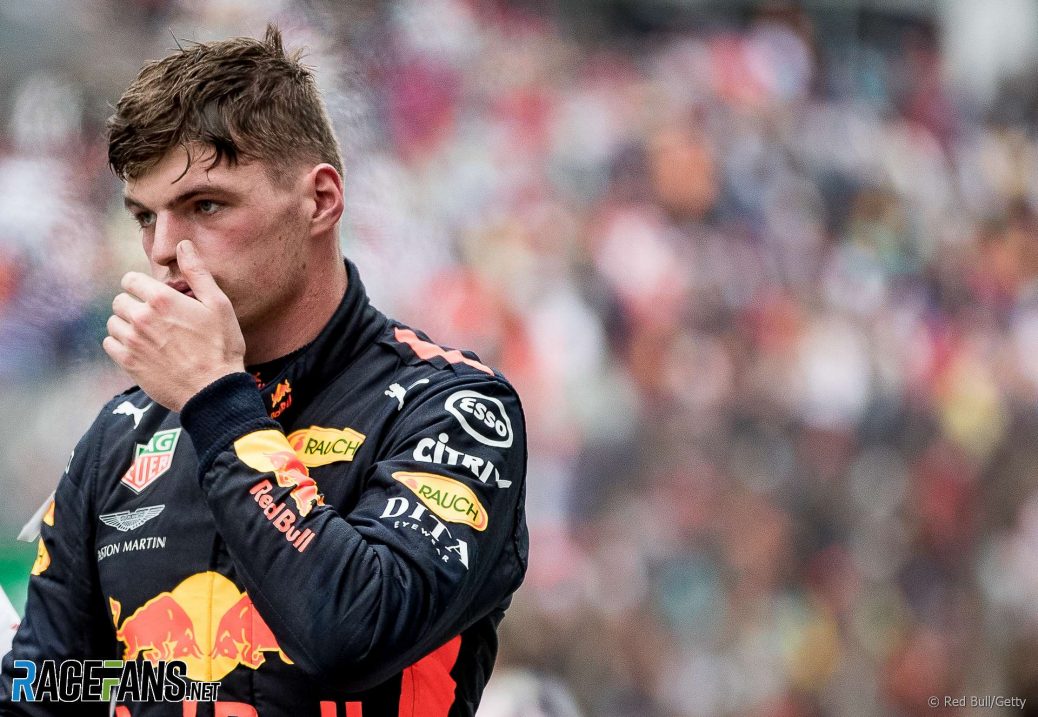 Max Verstappen says he doesn’t expect to receive a penalty after being filmed shoving Esteban Ocon three times after their collision in the Brazilian Grand Prix.
Ocon was given a 10-second stop-go penalty after knocking Verstappen, who was leading the race, into a spin while he was a lap behind.
“I don’t care what those people say,” said Max Verstappen.
Ocon was on softer tyres at the time he was trying to un-lap himself from Verstappen, who said he was looking after his rubber at the time.
Max Verstappen: “But it’s not like that, we are racing and you don’t expect that a backmarker is taking you out.”