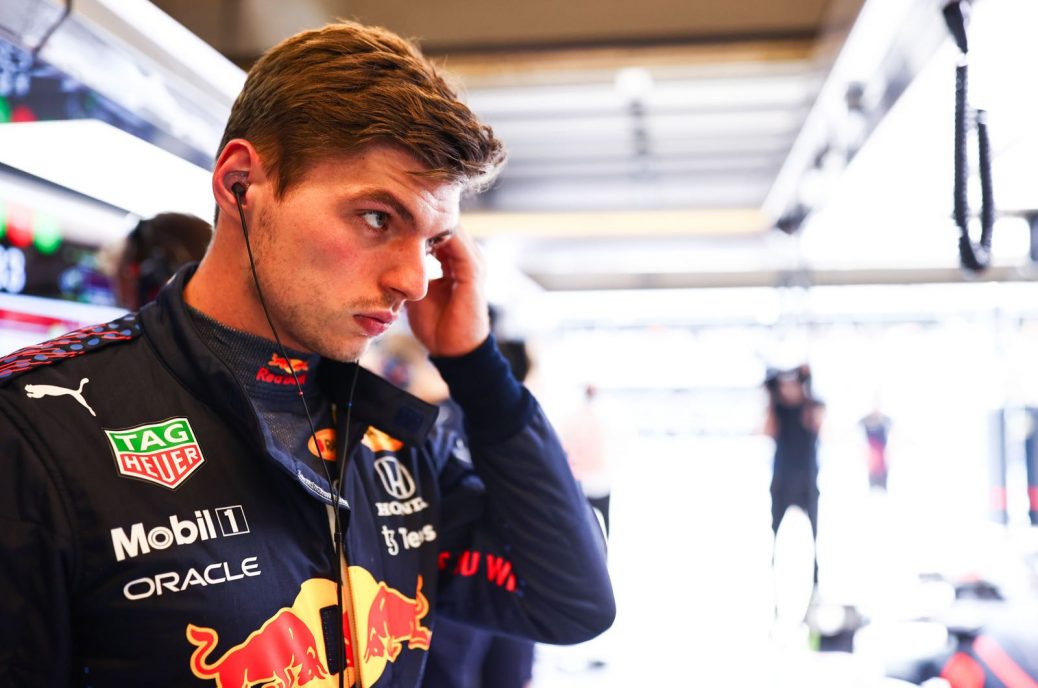 World championship leader Max Verstappen is fully recovered and healthy ahead of the Mexican GP this weekend. Marko has now told Germany’s Sport1 that the 24-year-old Dutchman has completely recovered in the intervening week and a half. “It was only at the beginning of the race did he not feel really fit. Some were alarmed about Marko’s earlier revelation that Verstappen’s “eyes were going completely black” during the race, which may raise a safety issue. On the contrary, the speed he showed in the race was singular. More generally, Marko is confident about Red Bull’s form, not only for Mexico this weekend but also the following weekend in Brazil. Our car is more complicated, so it often takes us longer,” said Marko.