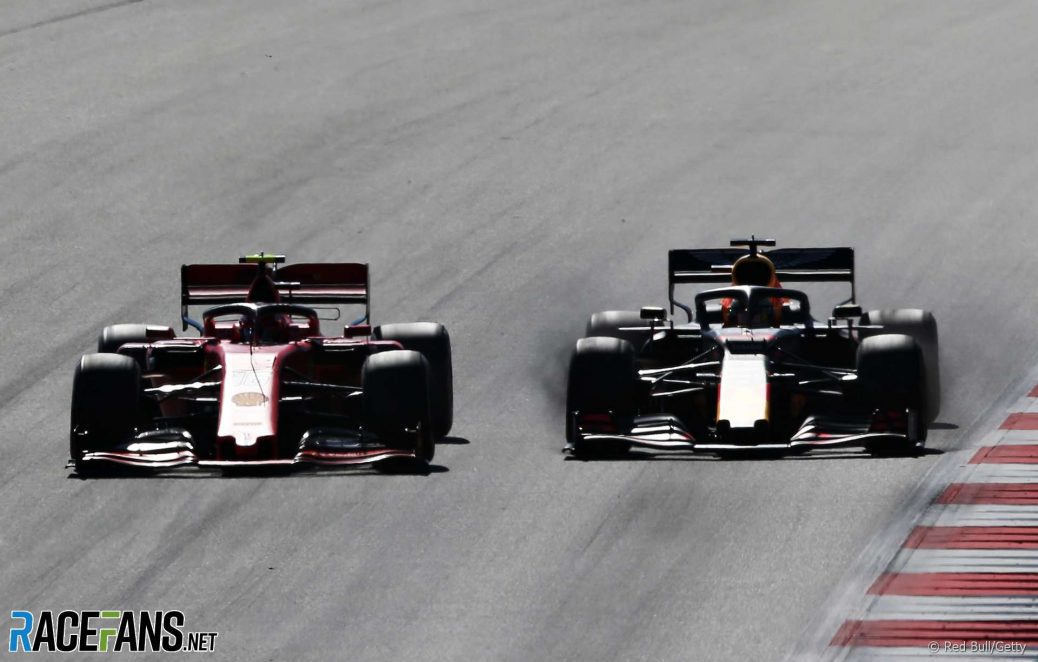 Christian Horner says Max Verstappen put Charles Leclerc in “checkmate” with the controversial, race-winning pass which saw the two make contact.
Horner says his driver had “won the corner” and put Leclerc in a position where he had to back down.
Despite an anxious wait of several hours for a ruling on the move, Horner said the team had no doubt Verstappen’s pass was legal.
Christian Horner: “Horner said the team didn’t instruct Verstappen to pick up his pace after the incident to ensure he had a five-second gap over Leclerc in case he was penalised.”
“He got his head down,” said Horner.