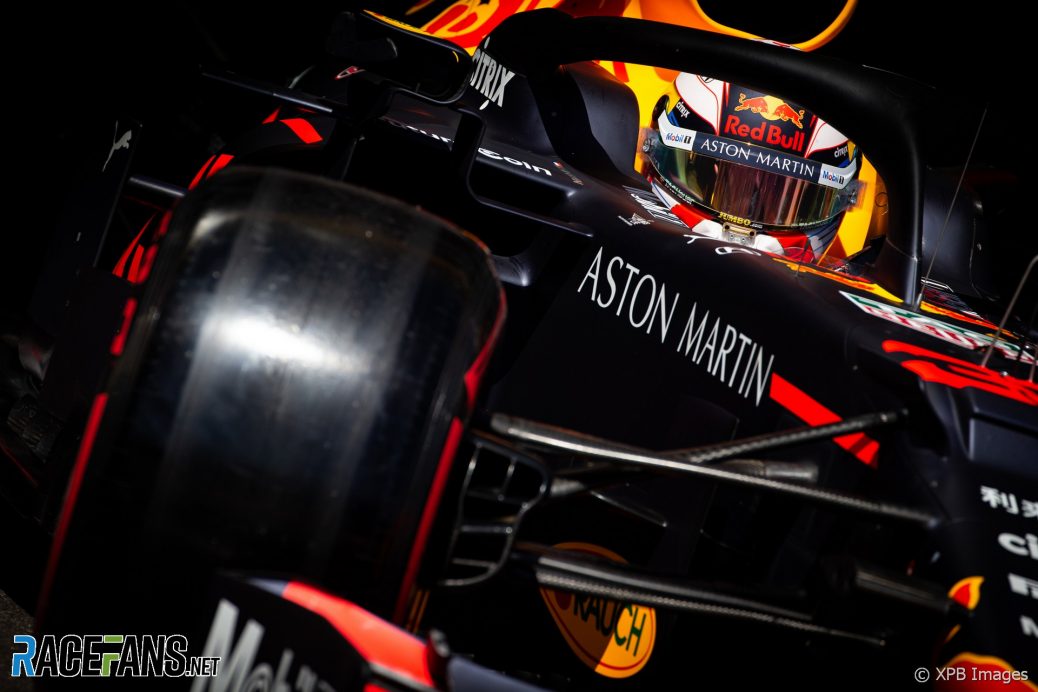 Verstappen: Poor racing in F1 due to tyres as well as cars

Max Verstappen says the poor quality of racing in Formula 1 is not just due to car design but also tyre performance.
But Verstappen believes F1 needs to examine tyre performance as well.
Verstappen also thinks the performance of F1’s four power units needs to converge further.
Verstappen says his rivals in the Grand Prix Drivers’ Association are all behind similar changes to improve the quality of racing.
Max Verstappen: “I think it’s not necessary that all 20 drivers go in there because at the end of the day if we all share the same ideas maybe we only need two or three to be there.”