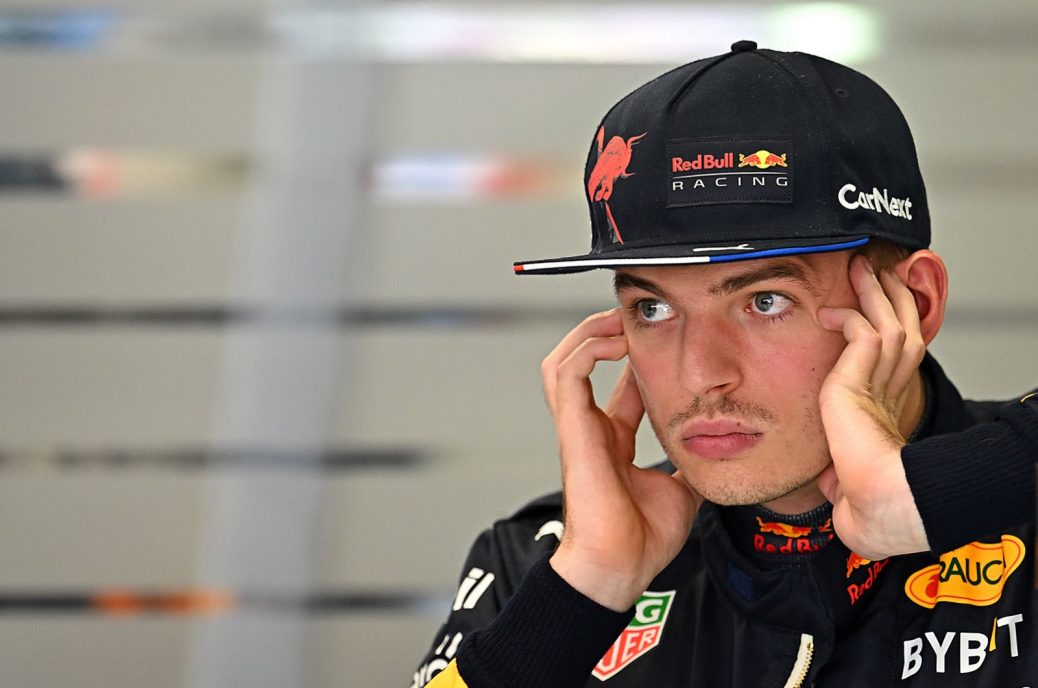 World champion and current world championship leader Max Verstappen has warned that he may “stop” his Formula 1 career after the end of his current contract. When I don’t drive anymore, I want to do other fun things.”. Verstappen, though, isn’t sure how old he will be when his Formula 1 career ends – or whether he will even sign another contract at all. “I haven’t decided yet what I’ll do after 2028,” he told Sky Deutschland. “I’ve been in Formula 1 since I was 17 years old,” Verstappen added. “I want to do other types of races – long-distance races, for example,” said Verstappen. “Maybe I want a simpler life and just do the races I like.”.