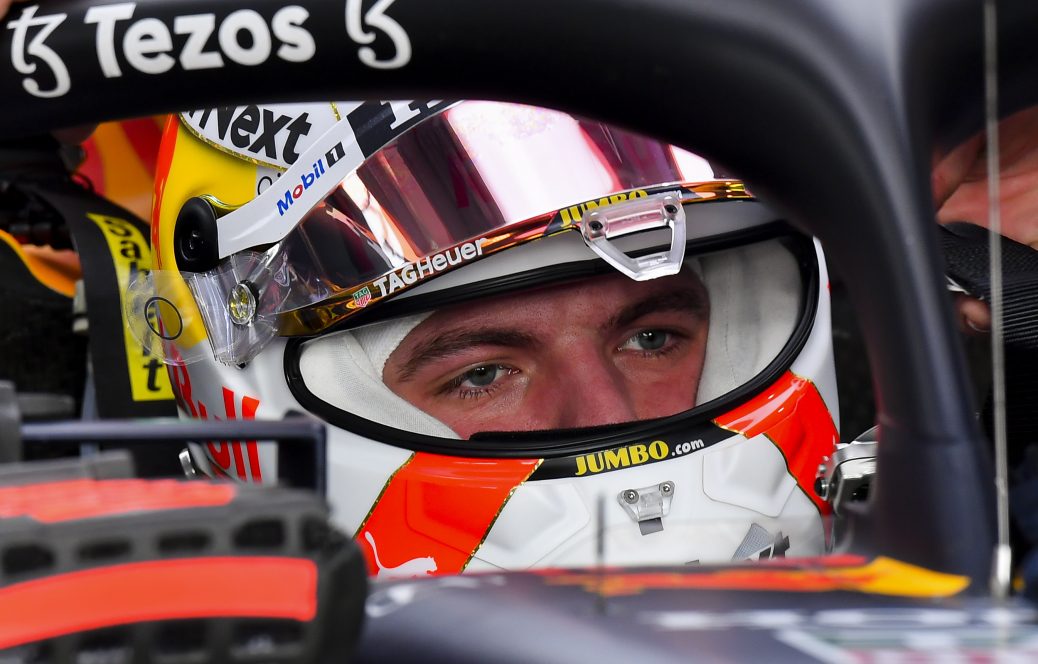 LEWIS HAMILTON has been handed a huge boost in his F1 title defence after Max Verstappen was slapped with a FIVE-place grid penalty in Qatar. The Red Bull man will start today’s race in seventh place after the penalty for ignoring double yellow warning flags. It means Hamilton, who starts on pole, can slice into Verstappen’s 14-point lead in the championship. In Austria I got a three place penalty for a single yellow flag, which I did not see, so they have obviously stuck to the book.”. There was a yellow flag, he (Verstappen) just didn’t see it. “It’s a rogue marshal that has stuck out a flag out.