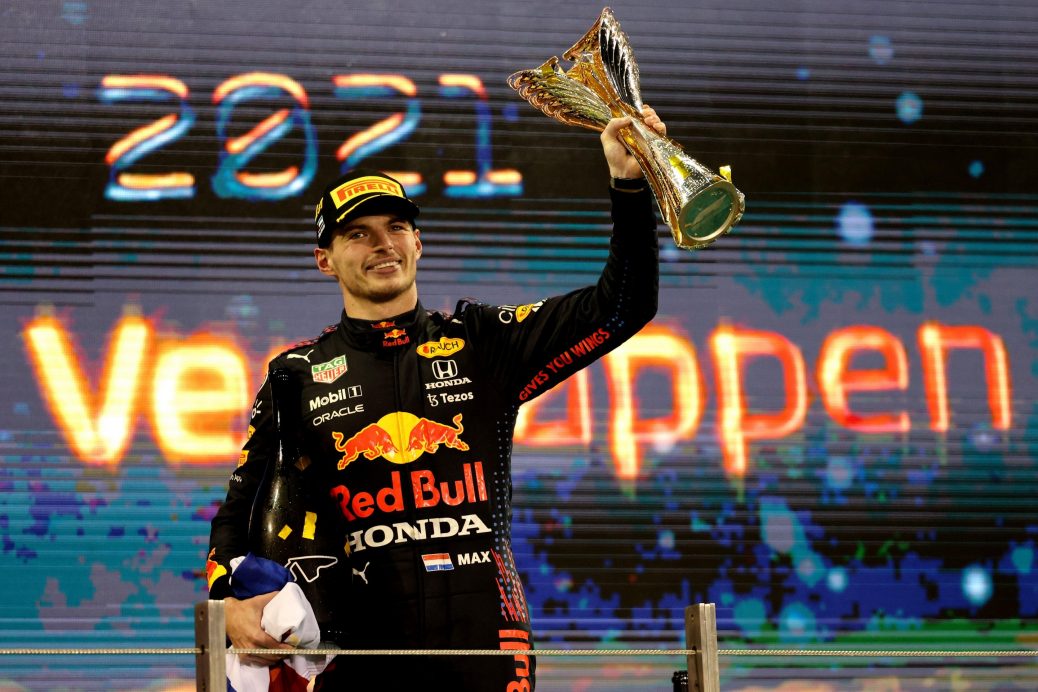 MAX VERSTAPPEN has been wearing an incredible ‘lucky watch’ ever since his victorious Monaco Grand Prix in which he first took the championship lead. The stunning watch was gifted to the new F1 world champion ahead of the race in Monte Carlo earlier this year. Verstappen went on to win that race – his first Monaco win – and the Dutchman is said to have been ‘inseparable’ from the timepiece ever since. Verstappen’s version has a titanium case while the chronograph is ultra-light and incredibly strong. Verstappen was confirmed as champion last night despite Mercedes protesting the race result after a controversial finish to the race. Despite the agonising loss, Hamilton showed his class be shaking Verstappen’s hand at the end of the race, although the Brit driver needed to be consoled by his father.