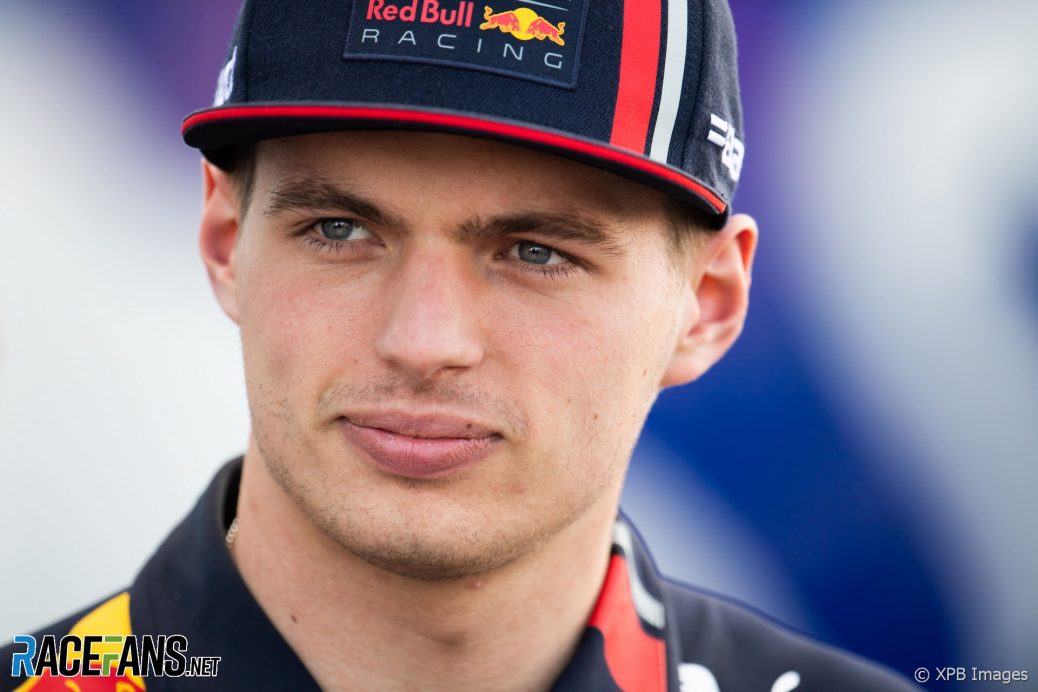 Max Verstappen says he doesn’t blame the Canadian Grand Prix stewards for the controversial penalty which cost Sebastian Vettel victory in the race.
“I don’t blame the stewards themselves,” said Max Verstappen.
Verstappen hit out the criticism which the Montreal stewards, including former F1 driver Emanuele Pirro, received after Vettel’s penalty.
However Verstappen doesn’t agree with Vettel’s penalty, which he said spoiled the race.
Max Verstappen: “I think in general if you are going to give penalties like that then why don’t you just put a wall there?”