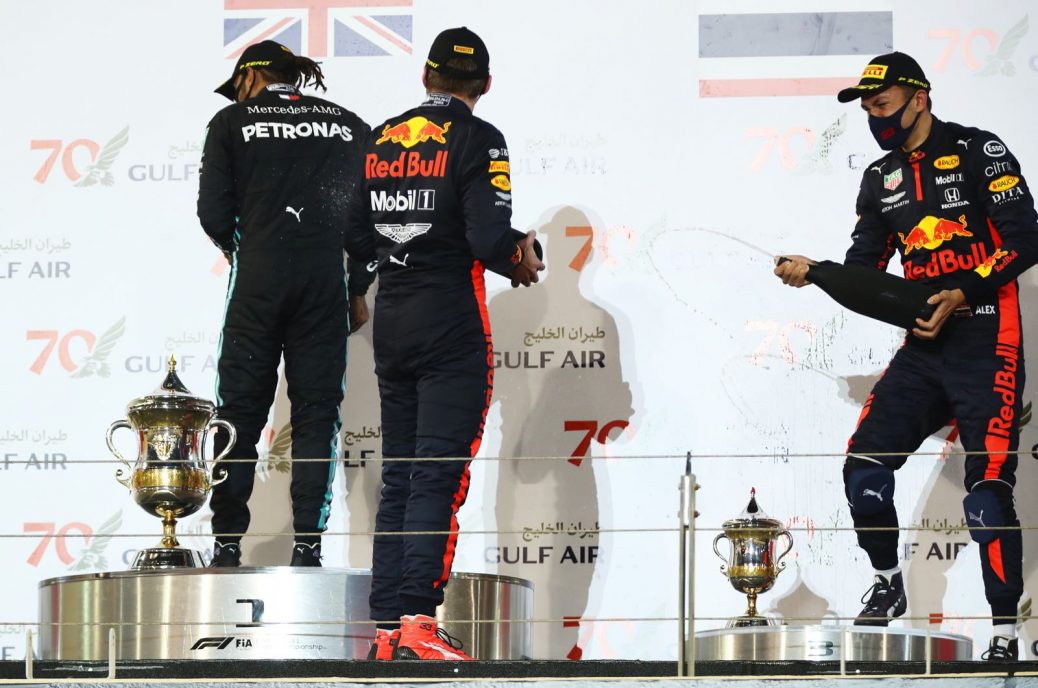 Max Verstappen has tested negative for covid-19 following concerns he was a ‘close contact’ of world champion Lewis Hamilton’s last week. Meanwhile, 23-year-old Verstappen has continued his run of controversial recent comments by lashing the official Formula 1 Netflix series Drive To Survive. You can make it more beautiful than it is,” said Verstappen. Some of the things I said at the beginning of the season in Australia, and some of the things I said in Austria later on were stitched together in one episode. Verstappen said real life in the Formula 1 paddock is not as glamorous as is depicted, because “everyone knows everyone – it’s actually quite small”.