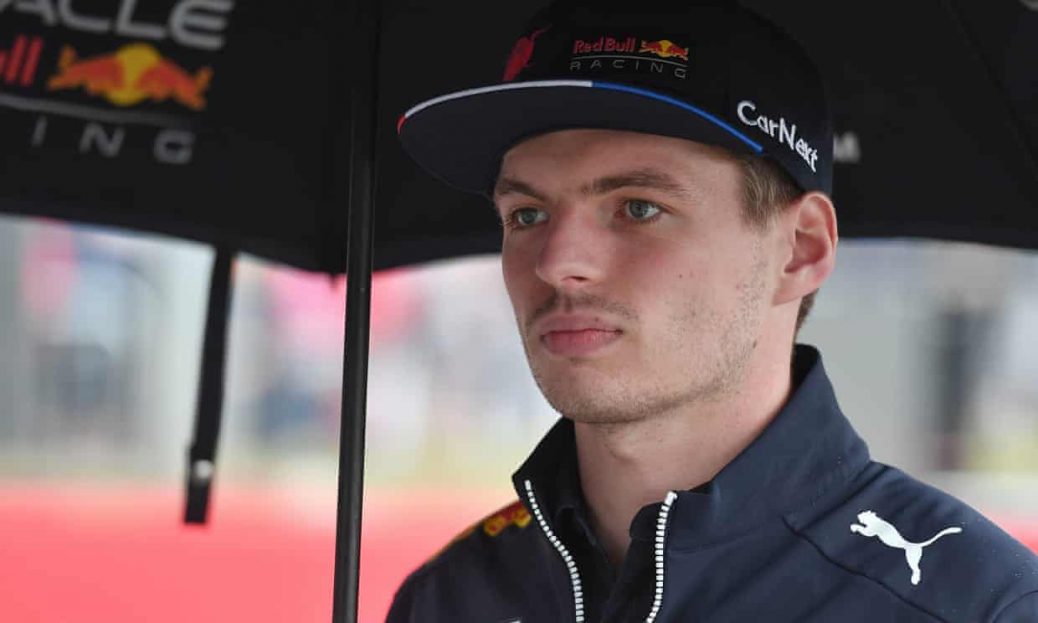 Verstappen, the world champion, admitted Piquet’s words were not correct but insisted the 69-year-old Brazilian is not a racist. Hamilton, meanwhile, has demanded Formula One and its teams take action against racism and to promote diversity, saying older voices are holding the sport back. “The wording that was used was not correct,” he said. Between them they have committed $6.2m to the fund and Hamilton has donated £20m to his Mission44 project to promote diversity. “We are looking to go somewhere different and they are not representative of who we are now in the sport,” he added.