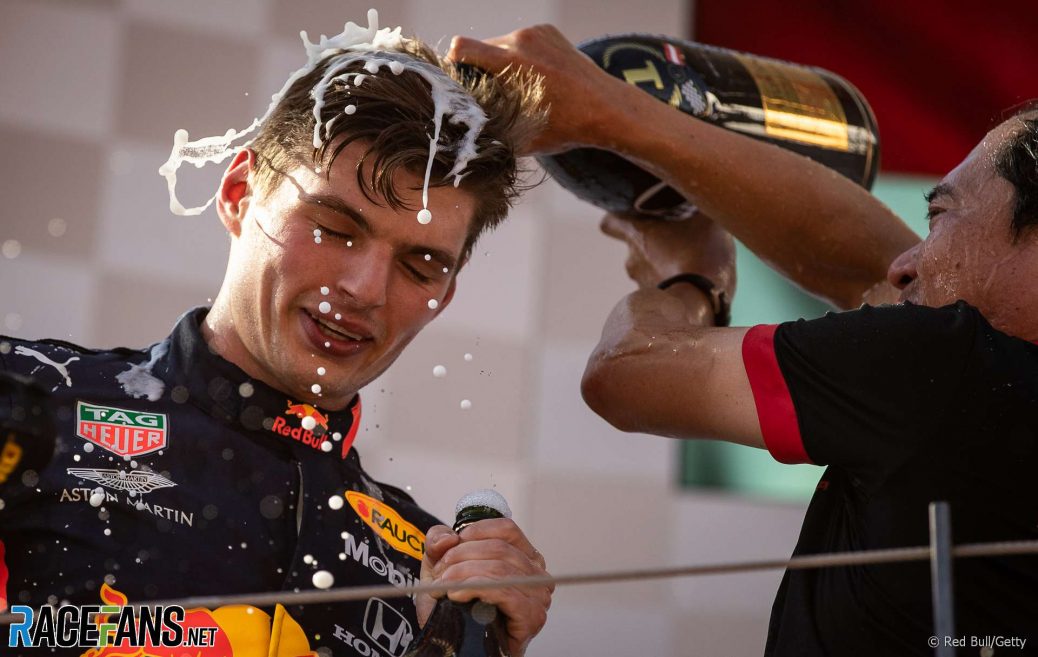 Formula 1 has announced Max Verstappen as the winner of its Driver of the Day poll after discounting some votes cast in favour of Robert Kubica.
“A technical error resulted in Williams’ Robert Kubica being declared the winner after he was incorrectly allocated a number of votes,” FOM confirmed.
After verifying its data FOM has listed Verstappen as the winner with 74% of the votes ahead of Charles Leclerc on 11% and Carlos Sainz Jnr 7%.
It did not indicated how many of the remaining 8% of votes were cast in favour of Kubica.
Kubica is yet to win the poll.