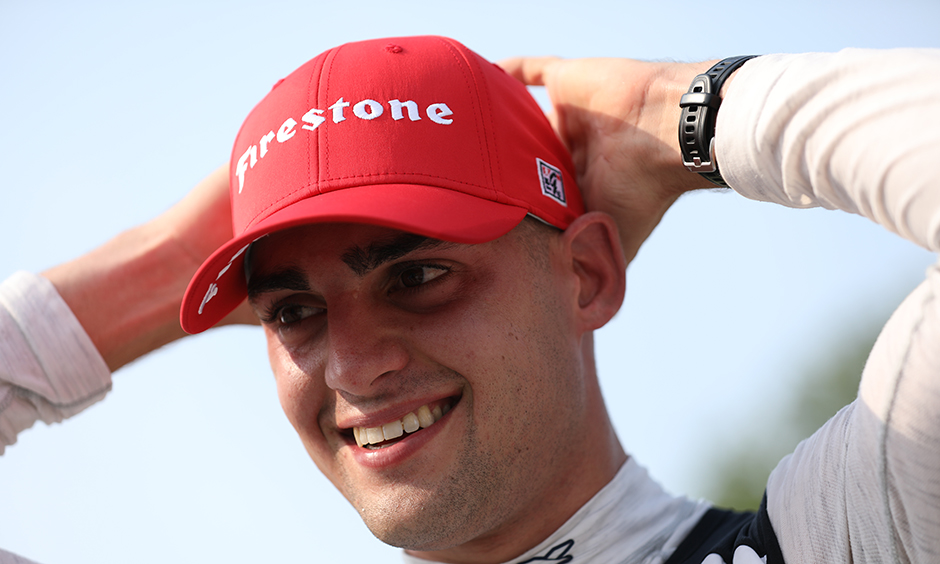 Rinus VeeKay will return to his seat at Ed Carpenter Racing this weekend for The Honda Indy 200 at Mid-Ohio presented by the HPD Ridgeline at Mid-Ohio Sports Car Course after missing the previous race at Road America due to a broken collarbone. VeeKay, 20, was cleared to drive June 30 by the INDYCAR Medical Staff. “I am very excited to race this weekend at Mid-Ohio, especially after missing the last race at Road America. VeeKay remains sixth in the series standings despite missing the REV Group Grand Prix presented by AMR on June 20 at Road America. Ed Carpenter Racing’s lineup at Mid-Ohio will consist of VeeKay and Conor Daly, driver of the No. Practice at Mid-Ohio starts at 2:30 p.m. (ET) Friday, with live coverage on Peacock.