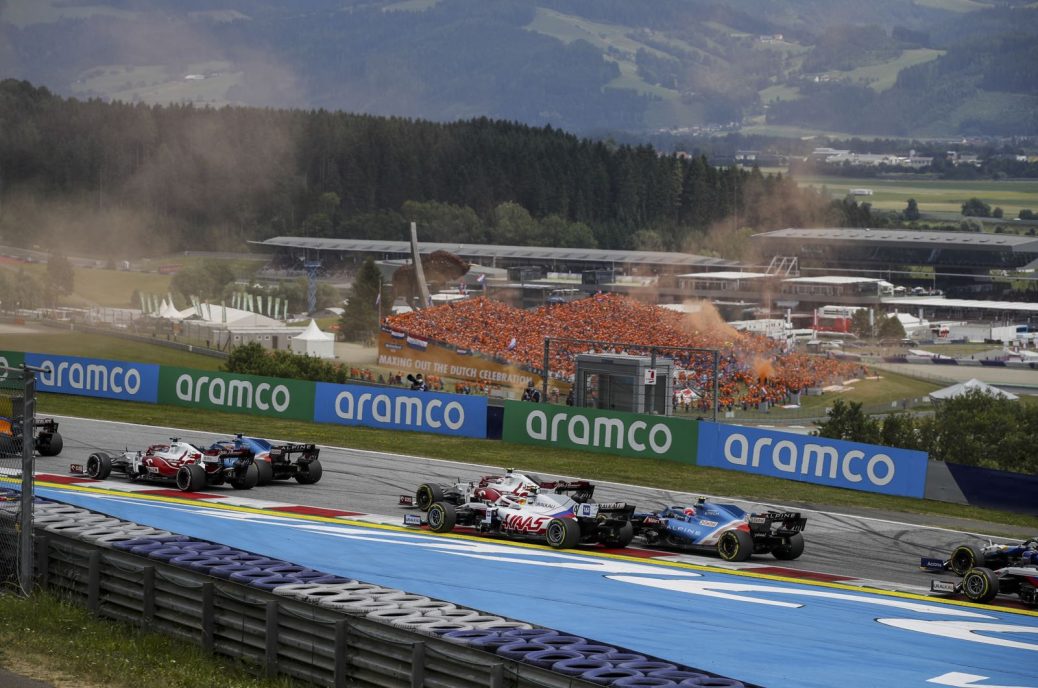 Frederic Vasseur says he hasn’t decided who will drive Alfa Romeo’s two cars in 2022. “I’ll have to ask this question to Ferrari and Fred (Vasseur). “But overall it’s great that Alfa Romeo is staying in Formula 1.”. It is widely believed that, as part of the Alfa Romeo deal, Ferrari has a big say in which drivers line up in the Swiss-made cars. However, Alfa Romeo CEO Jean-Pierre Imparato, who is at Silverstone, denied that either he or Ferrari will make the driver call. “No, it’s too early for that, especially since it has nothing to do with Alfa Romeo. The team is fully responsible for the driver choice,” Vasseur insisted.