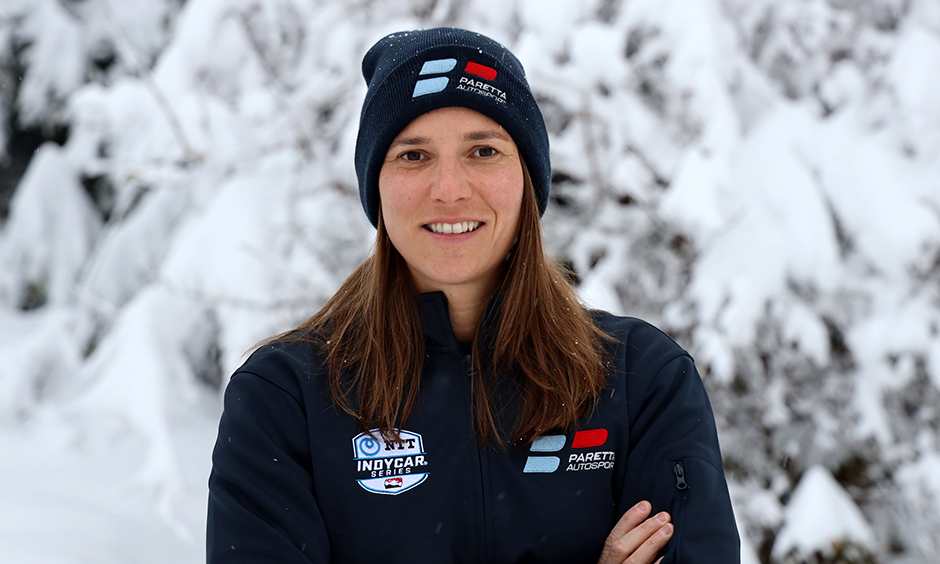 Simona De Silvestro might have been out of sight from the NTT INDYCAR SERIES since her most recent series race in 2015, but she wasn’t out of view of influential people. Roger Penske has owned a Supercars team since De Silvestro joined the series, and he was impressed. De Silvestro moved back to Europe for the 2020 season, continuing to make a name for herself in global motorsports as a Porsche driver. McLaughlin called it “a cool opportunity” for De Silvestro and said he was looking forward to racing with her again. In 2015, De Silvestro drove a Honda in three races as part of Andretti Autosport’s five-car contingent. De Silvestro, 32, said the experience of the past five years has made her a more well-rounded driver. In addition to being connected to Penske drivers Newgarden, McLaughlin, Will Power and Simon Pagenaud, De Silvestro shares a unique connection to Pagenaud.