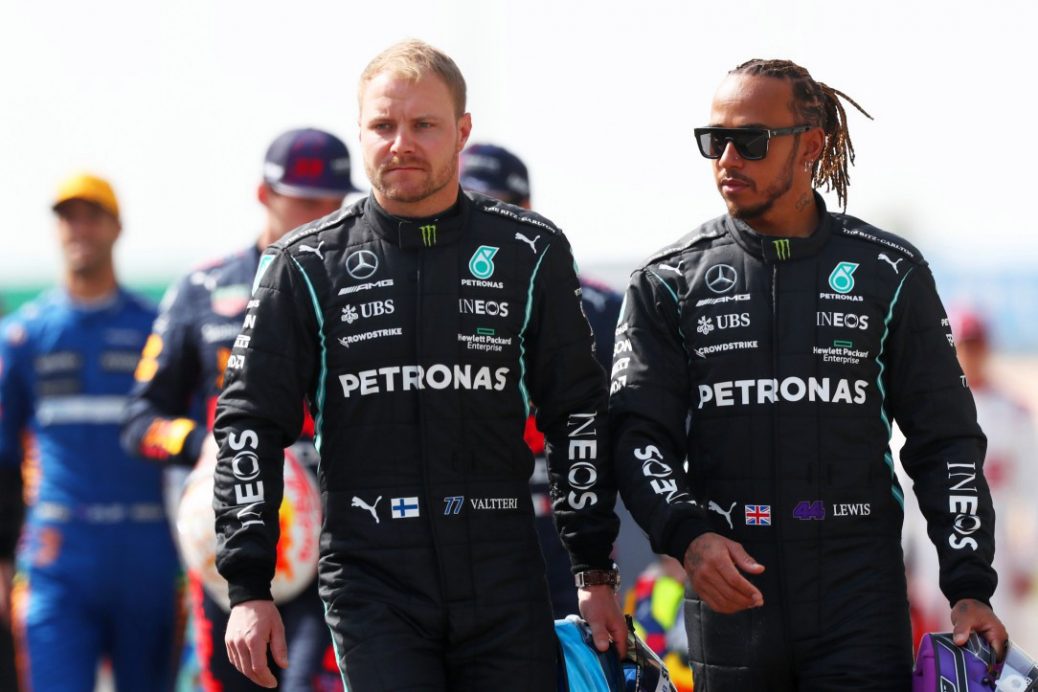 VALTTERI BOTAS has remained coy on his Mercedes future by indicating his focus is on the current season. Both Bottas, 31, and Lewis Hamilton, 36, have contracts with Mercedes that are due to expire at the end of 2021. Hamilton has hinted at staying with the German team for at least another year but Bottas is less willing to commit. “I really, really love it and I still enjoy it as much as I did in example first year with Mercedes, no doubt.”. Bottas hints at prolonging his stay with Mercedes but with George Russell’s Williams’ contract running out at the end of the year, Hamilton could have a new teammate.