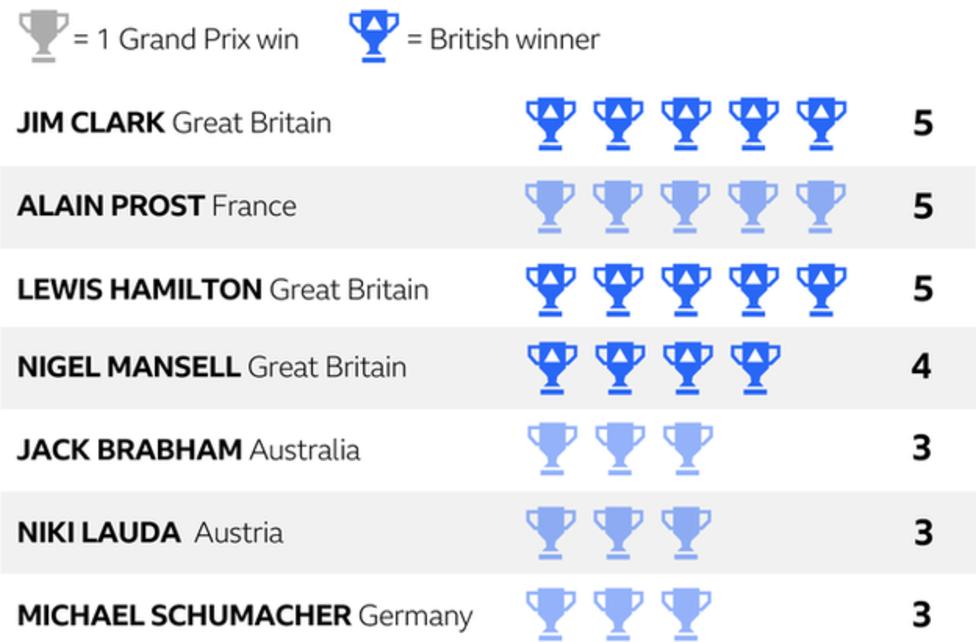 Valtteri Bottas beat Mercedes team-mate Lewis Hamilton to pole position by the tiniest of margins at the British Grand Prix.
Leclerc had looked like a real contender for pole position after setting the pace by just over 0.1secs in the second knock-out session.
Hamilton improved on his second run while Bottas could not but it was not quite enough.
Valtteri Bottas: “It has been really close all weekend with Lewis but I just managed to get good lap and beat him to pole.”
Valtteri Bottas: “The first lap was good but not perfect and I should have improved on the second run but I couldn’t get the lap together.”