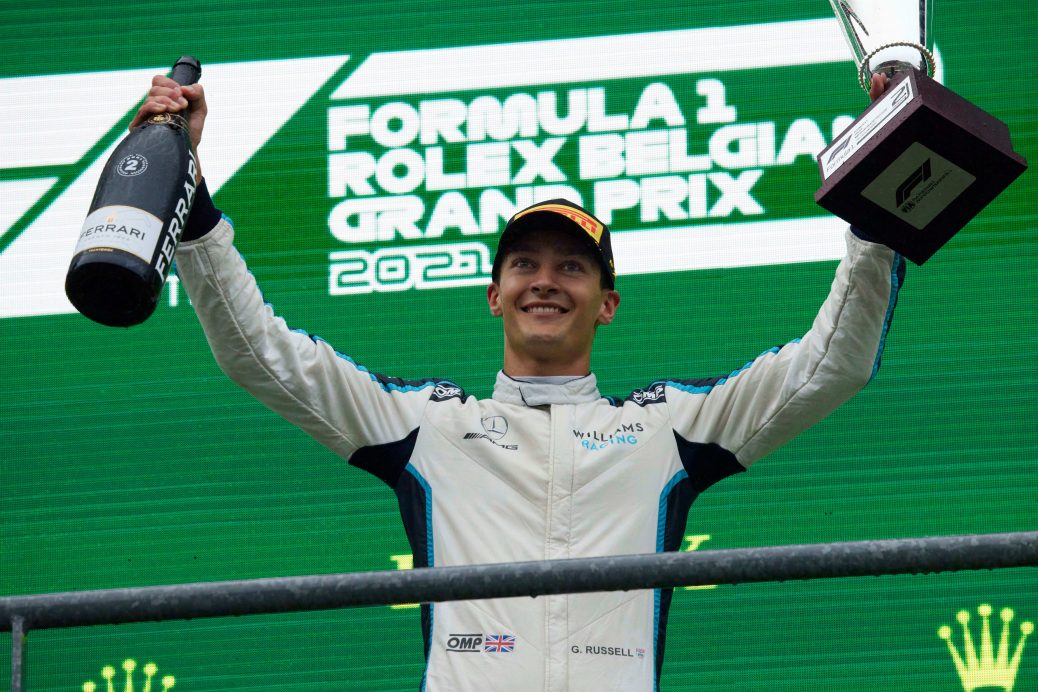 VALTTERI BOTTAS’s proposed move to Alfa Romeo is expected to be confirmed this week – paving the way for George Russell to join Mercedes. Last weekend, Merc boss Toto Wolff confirmed that a decision had been made regarding his driver pairing. He added: “If it would have been an easier decision, we would have made it earlier because we know what we have with Valtteri and we know what we have with George. It is expected that Merc will first announce their intention not to re-sign Bottas, allowing Alfa Romeo to confirm his signing. Once Alfa have confirmed Bottas’s arrival, Merc will in turn confirm that Russell has signed a new deal with the team.