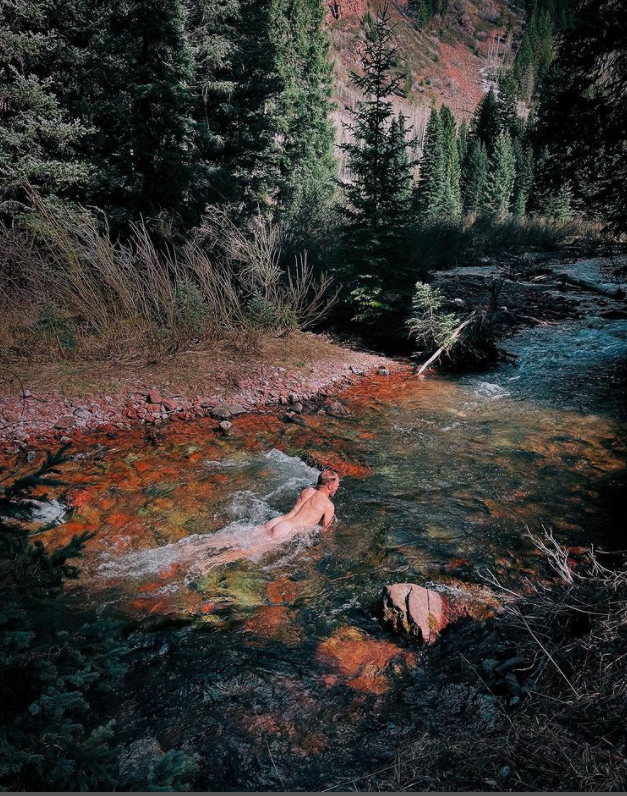 LEWIS HAMILTON has been gifted a NUDE photo of ex-team-mate Valtteri Bottas as they pair reunited on a boat in Monaco. During the Spanish GP weekend, Hamilton had let it be known that he would buy one for charity. Meanwhile, Hamilton could be banned from racing in the Monaco Grand Prix if he does not remove ALL of his piercings, warns Ted Kravitz. FIA rules forbid drivers wearing jewellery during races and Hamilton acquiesced by removing his earrings to race in Miami last weekend. Sky Sports’ Kravitz believes there is a “storm brewing” between Hamilton and the FIA which could see the driver banned from the Monaco GP.