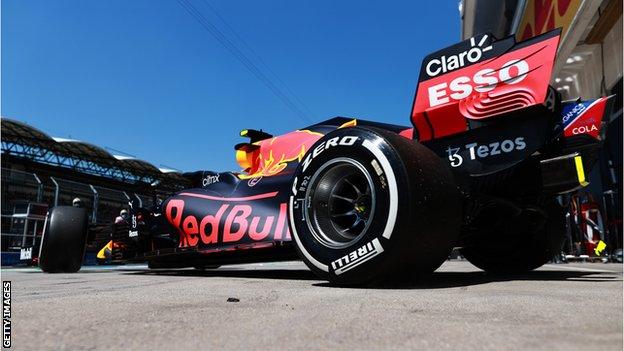 Bottas was 0.027 seconds quicker than Hamilton, with Verstappen 0.298secs slower than the Finn. It was a session perhaps even more inconclusive than normal in Friday practice as Verstappen, leading the championship by eight points, lagged behind the Mercedes. He was off the pace of his rivals on both a single flying lap and on a long run when doing race preparation later in the session. He came in for an adjustment to his front wing but continued to lag behind the Mercedes for pace on the long run. Mercedes, by contrast, had an apparently smooth day, topping both sessions and looking quick on both short and long runs.