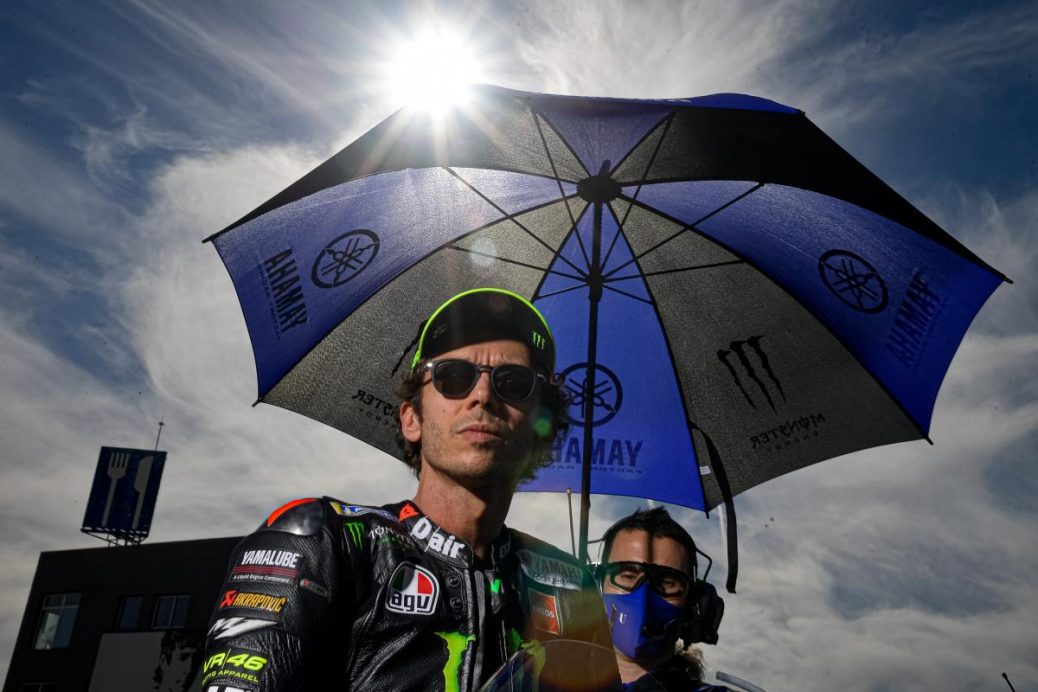 Monster Energy Yamaha MotoGP are delighted to confirm that Valentino Rossi will be able to take part in this weekend‘s Gran Premio de la Comunitat Valenciana. Following a marginally positive PCR test on Tuesday 10th November, the Italian had two further PCR tests done (on Wednesday 11th and Thursday 12th November), both of which came back negative for the Covid-19 virus. –       On Tuesday 10th November, Rossi underwent the usual PCR test, which is compulsory for those who visit their homes in between races. The doctors recommended Rossi to take two more tests, separated by 24 hours. –       On Wednesday 11th November, Rossi took a second PCR test, of which the result came back negative this morning (Thursday 12th November).