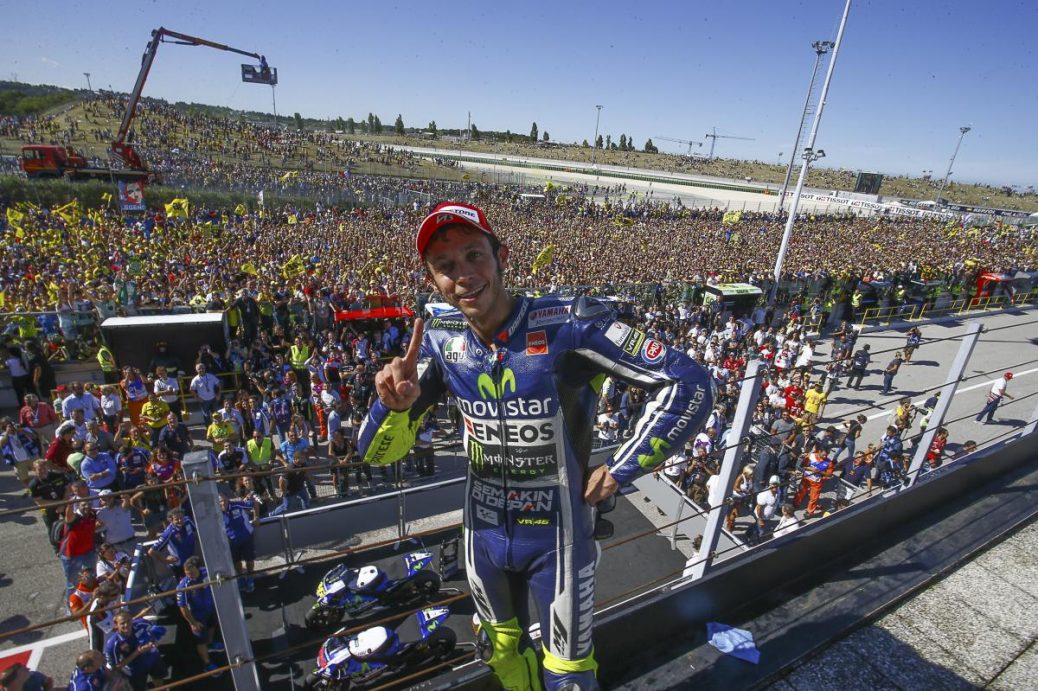 25 years on from his Grand Prix debut, Valentino Rossi has announced he will retire at the end of the season. It was the next year when Rossi eventually came into his own, blowing the competition away in 1997 to romp home to the 125 cc World Championship, taking 11 wins in 15 Grand Prix. 2016 saw more pole positions, podiums and wins as the Italian finished second in the Championship once more. In 2018, the Italian remained with Yamaha and took a Championship top three, while two more podiums came his way the next year, though victory eluded him in both seasons.