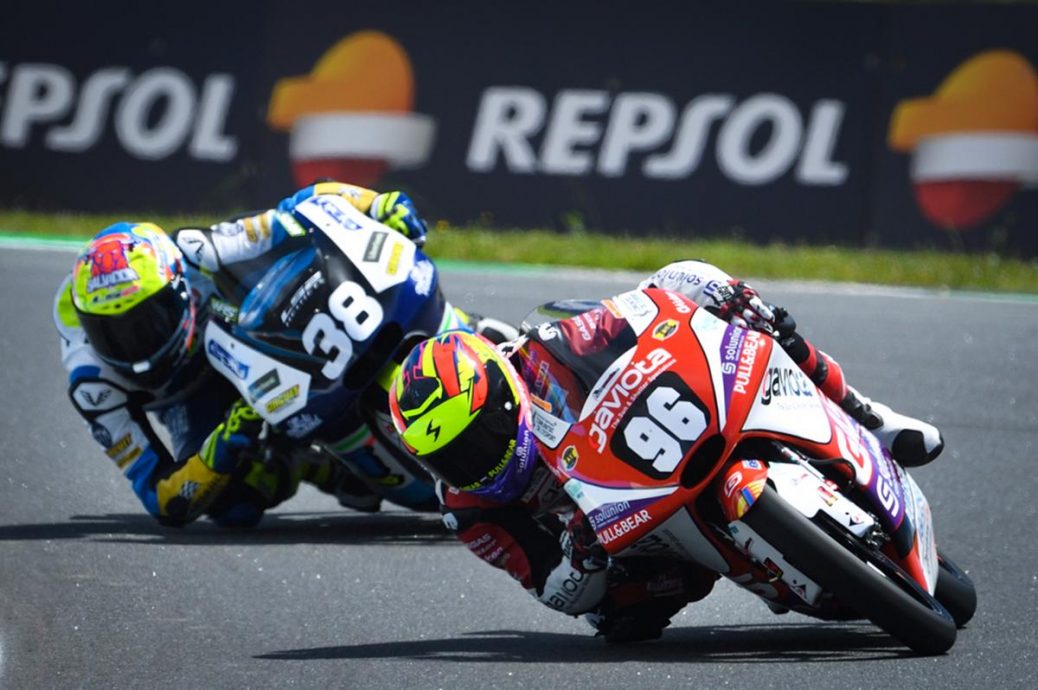 Valencia to host scintillating action as round two beckons

After an extraordinary curtain-raising event for the FIM CEV Repsol paddock at the Circuito Estoril, attention now turns to the second round on the calendar, coming from the Circuit Ricardo Tormo in Cheste, Valencia. David Salvador (TM Factory Racing Team) was second in the opening race of the year and will be eager to go one better this weekend and give TM a historic first victory in the class, whilst rookie David Alonso (Aspar Junior Team) was third on his debut. Rookie Ivan Ortola (Team MTA) took pole at the first round of the year and aims to build on that in the second event and convert it into race pace. For the first time in 2021, the FIM Moto3™ Junior World Championship will enjoy two races in Valencia, as will the HETC grid. For the Moto2™ ECh, they’ll get one race to battle it out.