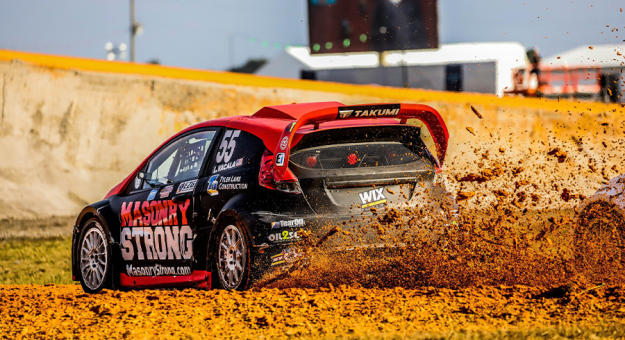 – Former karting star Lane Vacala has signed to compete full-time in the Nitro Rallycross (Nitro RX) NEXT series for Dreyer & Reinbold Racing. The partnership will be Vacala’s third season with DRR in rallycross competition. Last year in Nitro Rallycross’ NEXT category, he earned two podium finishes and led the championship during the season. Vacala looks forward to the opportunities with DRR in the new NRX NEXT campaign. “I’m very grateful to be back with the DRR team,” said Vacala. “We are excited to bring Lane Vacala back for another season of NRX NEXT,” said Dennis Reinbold, team owner of Dreyer & Reinbold Racing.