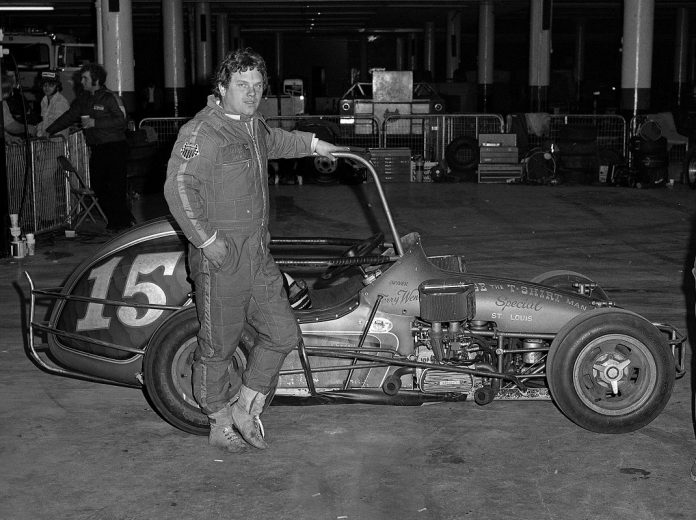 INDIANAPOLIS – Two-time USAC National Midget Series winner and 1988 series runner-up Terry Wente passed away Dec. 22. Terry, along with brothers Bobby Wente Jr. and Mike Wente, were frequent competitors with the series throughout the 1980s, with Terry being the most frequent racer of them all. Terry Wente made 161 feature starts between his 1979 debut and his final start in a points race in 1991. Despite no victories in that span, Wente did record eight runner-up feature finishes in those three years and totaled a career-high 13 top-five finishes in both 1987 and 1988. Despite scaling back to a partial USAC schedule in the following years, Wente tallied his second and final victory with the series in late 1989 at his home state track, Moberly (Mo.)