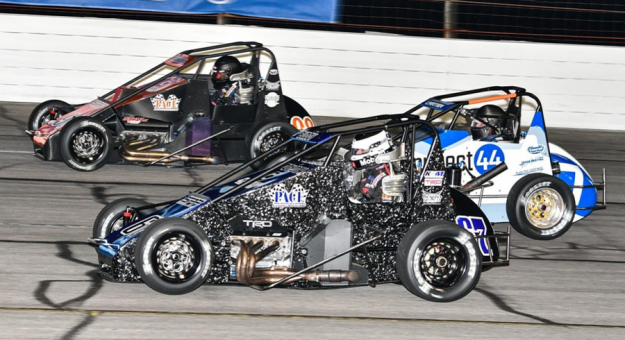 – The newest class of USAC Hall of Fame inductees will be officially introduced in a ceremony during this week’s Thursday Night Thunder Homecoming on June 30 at Lucas Oil Indianapolis Raceway Park. The racing portion of the event will feature an open wheel racing tripleheader on the .686-mile paved oval with the 500 Sprint Car Tour, the Browns Oil Champion Midgets and the Silver Crown Shootout. The Midget and Silver Crown races are non-points special events under the USAC banner. The Hall of Fame ceremony will be followed by a 30-lap, $5,000-to-win 500 Sprint Car Tour feature, a 25-lap, 10-car, $2,500-to-win race for the Silver Crown cars and finish up with the midgets going for $5,000 in a 35-lap A-Main.