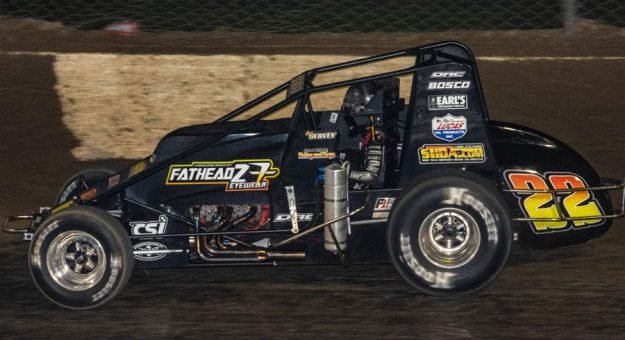 ROSSBURG, Ohio — After finishing second in the first two legs of the 2021 4-Crown Nationals at Ohio’s Eldora Speedway, Logan Seavey felt he had played second fiddle long enough. Brian Tyler has won at Eldora on multiple occasions in his career, first in a USAC Sprint Car in 1997 and again in 2002 in the 4-Crown Silver Crown 50-lapper. Swanson’s 4-Crown Silver Crown results run the gamut of the top-10 at Eldora. Taking a close runner-up finish to Seavey in the 2021 Silver Crown race was Matt Westfall, who won his only career USAC National Sprint Car feature at Eldora in 2006. In a Silver Crown car at Eldora, he’s been phenomenal in his scare appearances over the past two decades. Brian Ruhlman has yet to step foot in a Silver Crown car at Eldora.