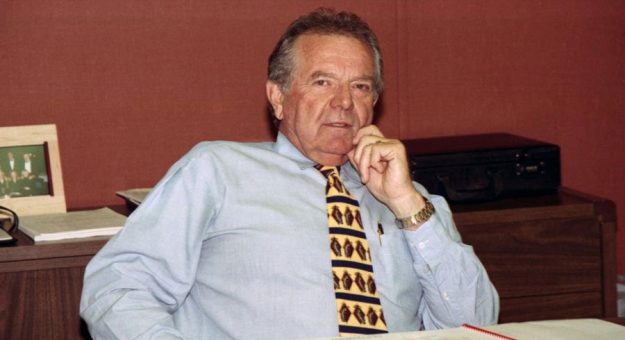 — Beginning this season, USAC’s Chief Mechanic of the Year Award will be named in honor of championship winning mechanic and USAC president, Johnny Capels. The award will be presented annually each December during USAC’s Night of Champions celebration. After winning his only USAC National Sprint Car feature as a driver at New York’s Erie County Fairgrounds, Capels made his mark as a premier racing mechanic. Shortly thereafter, Capels was integral in back-to-back USAC National championships, turning the wrenches for driver Joe Leonard in 1971-72. In 1992, Capels became USAC Senior VP and Director of Competition before becoming USAC President and COO from 1997 to 2001.