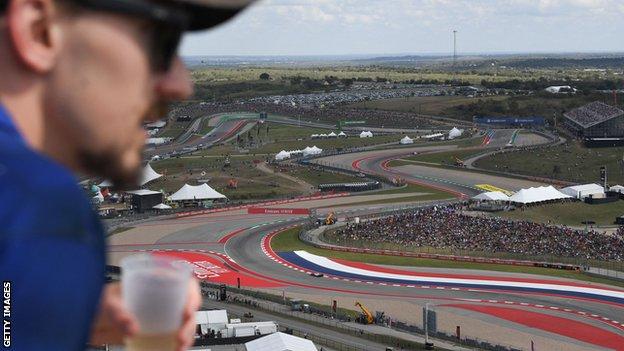 The United States Grand Prix will be held in Austin, Texas for at least another five years after the track signed a new contract with Formula 1. The event has become one of the highest profile and most prestigious on the calendar since the Circuit of the Americas held its first race in 2012. Last year, the total attendance was 400,000 spectators after the event missed 2020 because of the pandemic. This year, Austin is joined by a second race in the US in Miami, Florida. Alongside Austin and Miami, F1 is trying to secure a third race in the States, with talks ongoing for a grand prix in Las Vegas.