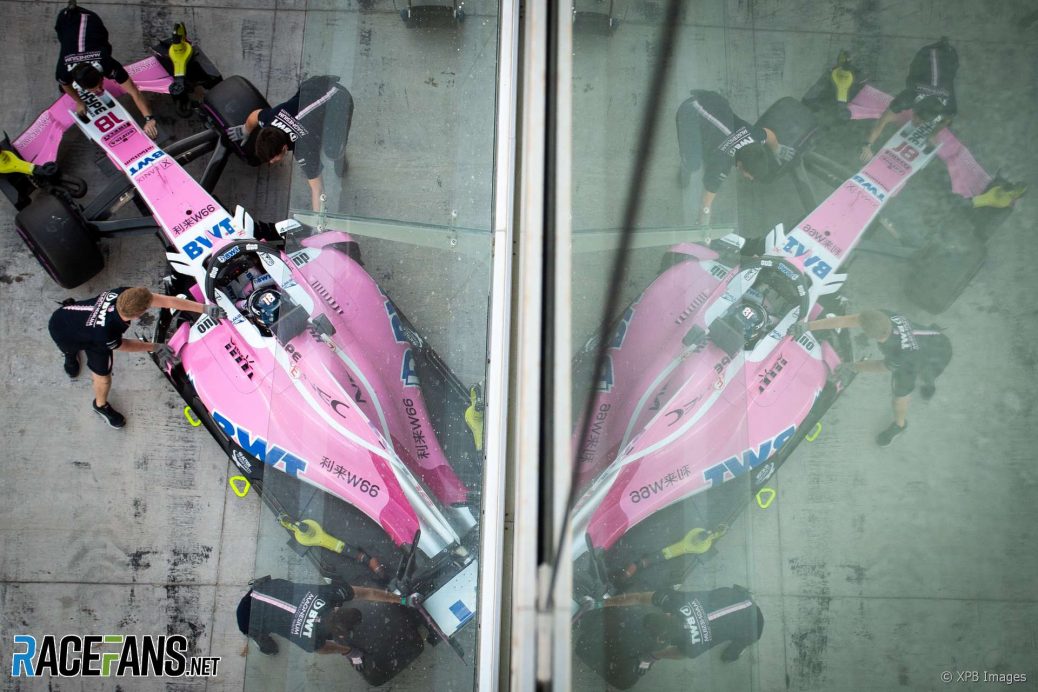 Uralkali, the company controlled by Belarus potash billionaire Dmitry Mazepin which is challenging the asset sale process of Force India to Lawrence Stroll’s Racing Point consortium by administrators FRP Advisory, has won the first round in its battle by being granted a disclosure order against Mr John D Idol, CEO of Michael Kors and a member of the consortium.
According to a statement issued by Uralkali, “the Southern District of New York issued an order earlier this week compelling [Idol] to provide documents in his possession which are relevant to Uralkali’s claims brought in the UK against the administrators of Force India Formula One Team.”