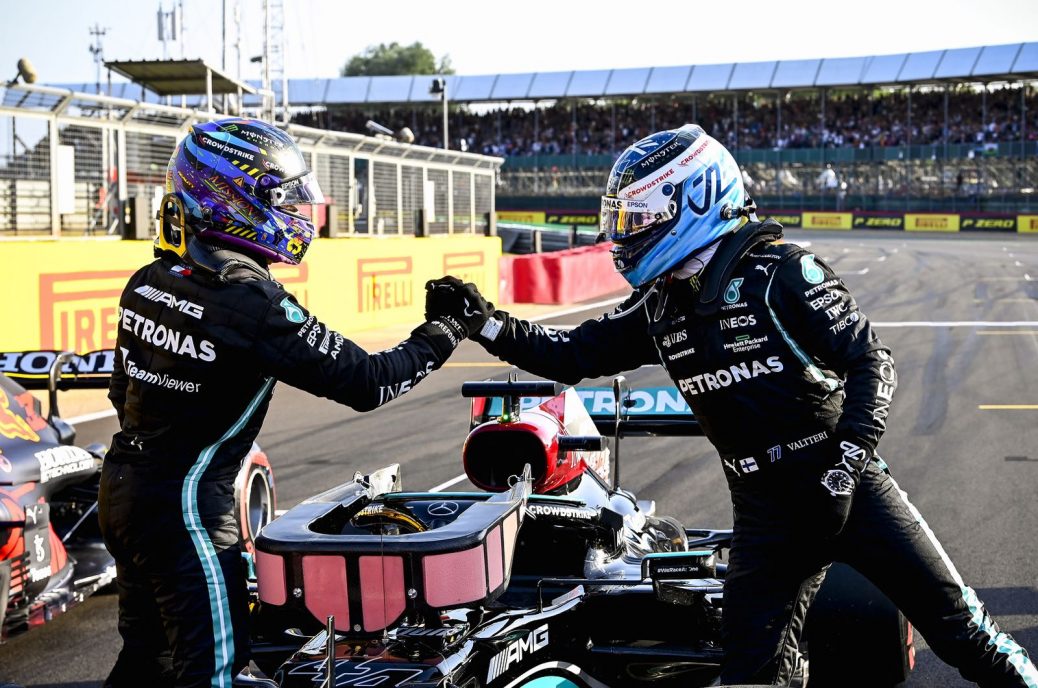 Upgrades not reason for Hamilton pole

Toto Wolff has denied that Mercedes’ car upgrades explain Lewis Hamilton’s shock pole position for the first-ever ‘sprint qualifying’ F1 race. “I couldn’t really attack in a lot of corners because of understeer,” said the Dutchman. Hamilton’s surprise quickest time was helped by a slipstream from his teammate Valtteri Bottas, who admitted: “Against a Red Bull like this, we can only do it with good team play.”. “But if you have some understeer and you’re a few hundredths behind ‘the king’ Lewis Hamilton, then I don’t think you can say you had a bad day. “I don’t think it’s because of that,” Wolff insisted on Friday.