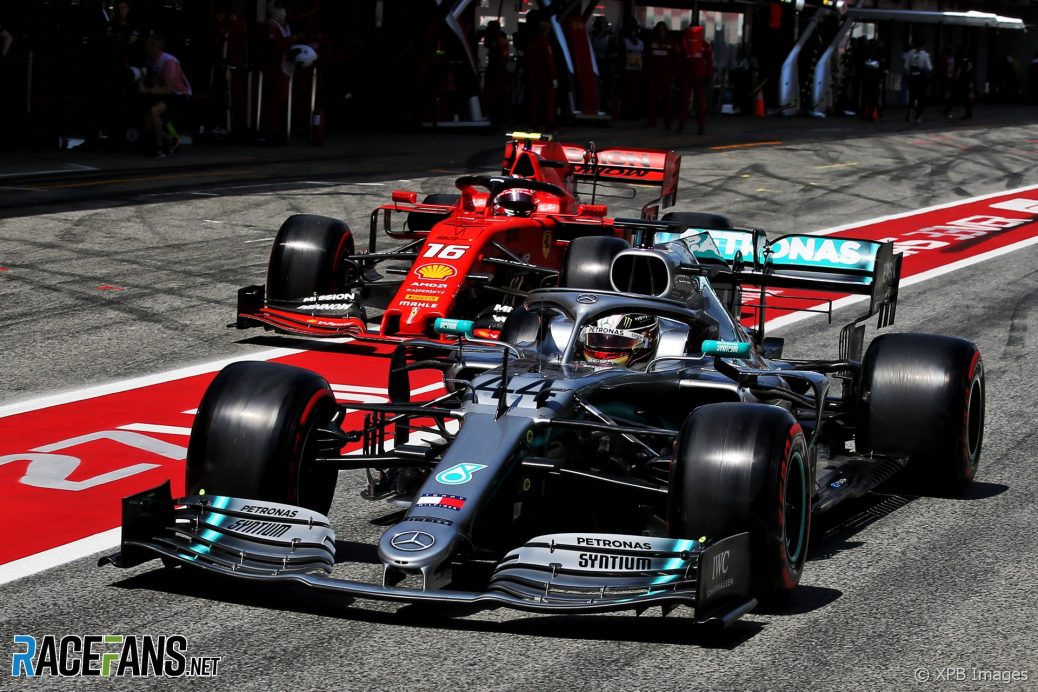 Teams will no longer escape penalties for unsafe releases in the pit lane as Ferrari did in the German Grand Prix, FIA race director Michael Masi has confirmed.
“At Thursday’s team managers meeting we had quite a good discussion and it was agreed that from this weekend effectively, forget about what’s happened in the first part of the year, and during a race if there is an adjudged unsafe release then it will be a time penalty.”
Prior to the German Grand Prix the stewards had tended to issue time penalties if one car was waved out into the path of another and fines if a car was sent from the pits without its wheels fully attached.