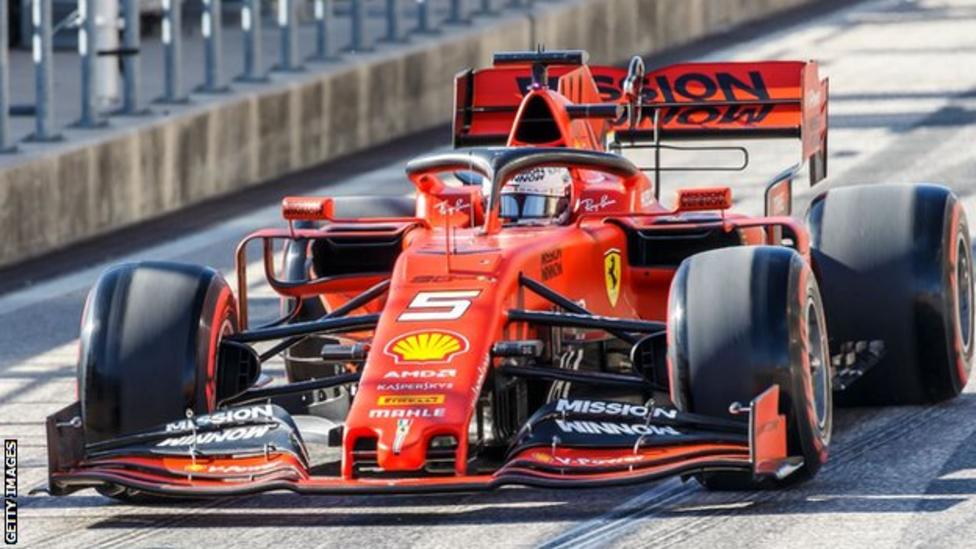 Ferrari have rejected claims that their poor performance at the US Grand Prix was caused by a rule clarification issued over the weekend in Austin.
Ferrari failed to take pole position for the first time in six races and Charles Leclerc finished 52 seconds off winner Valtteri Bottas, after both drivers struggled for pace from the start of the race.
Binotto pointed out that Ferrari had matched Mercedes in the corners and said that this was because they were running more downforce, which would affect their speed on the straights.