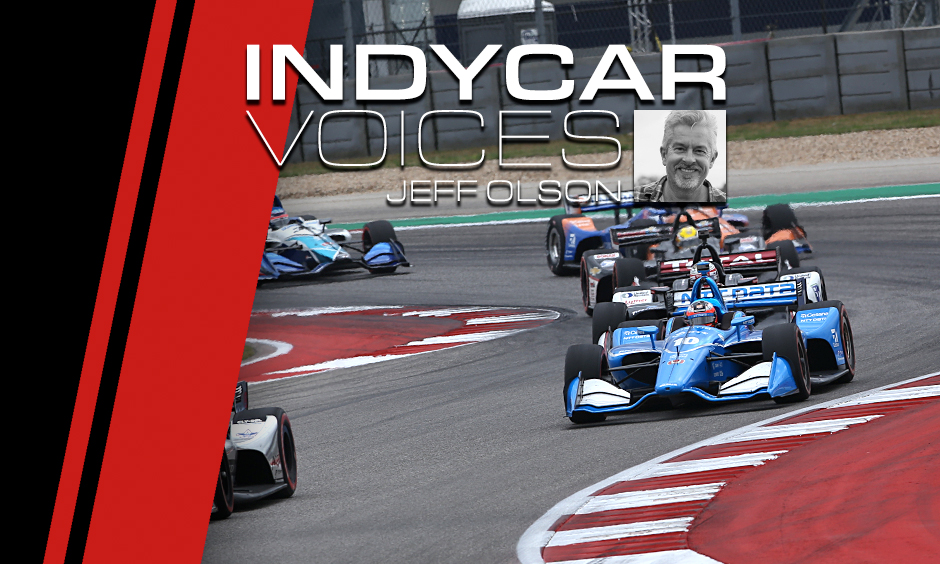 Only four of the 24 drivers who will participate in the Firestone Grand Prix of Monterey have raced at WeatherTech Raceway Laguna Seca in an Indy car, and only one of them — Scott Dixon — is in contention for the series championship.
Fact is, none of the title contenders have raced at Laguna Seca with this equipment package.
It’s also worth noting that Newgarden has never race any type of car at Laguna Seca, although the abbreviated INDYCAR test in February allowed him to learn his way around.
Indycar concludes its 17-race season with the Firestone Grand Prix of Monterey on Sunday.