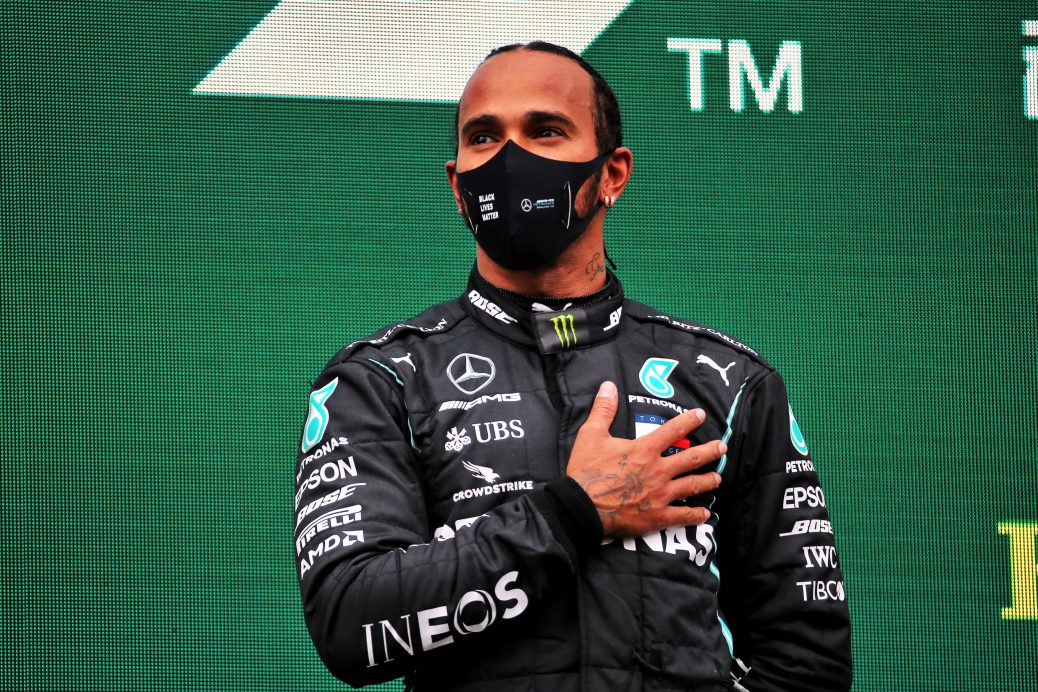 MERCEDES boss Toto Wolff has lifted the lid on Lewis Hamilton’s on-going contract saga saying ‘curveballs’ have been thrown at the lawyers. Hamilton is currently unemployed and out of contract after allowing his Merc deal wind down before it expired on December 31st. However, there is a growing feeling that those negotiations had hit a snag and now Wolff has revealed he ‘argues’ with the world champion over Zoom, while his demands have held up the lawyers. While Wolff is calm about the situation, the fact he is willing to wait until the season-opener in Bahrain on March 28th for Hamilton’s signature will raise more questions about their relationship and indeed the F1 star’s demands.