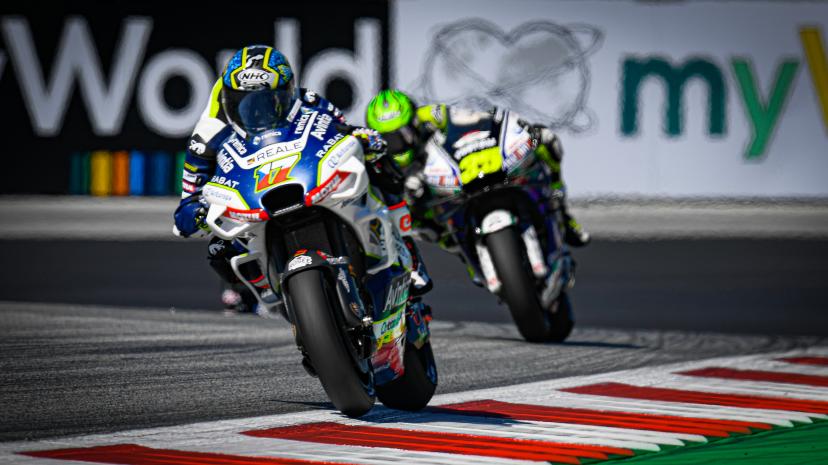 Marc Marquez (Repsol Honda Team) claimed premier class pole position number 59 to surpass MotoGP™ Legend Mick Doohan’s record as the Championship leader was in formidable form in Q2 at the myWorld Motorrad Grand Prix von Österreich to head Fabio Quartararo (Petronas Yamaha SRT) and Andrea Dovizioso (Ducati Team) on the front row.
Marquez’ time was 0.269 better than Viñales’ as the reigning Champion sat on provisional pole after the first set of flying laps.
The Spaniard had Doohan’s premier class pole record well in his sights, and he also had a 1:22 on his radar.