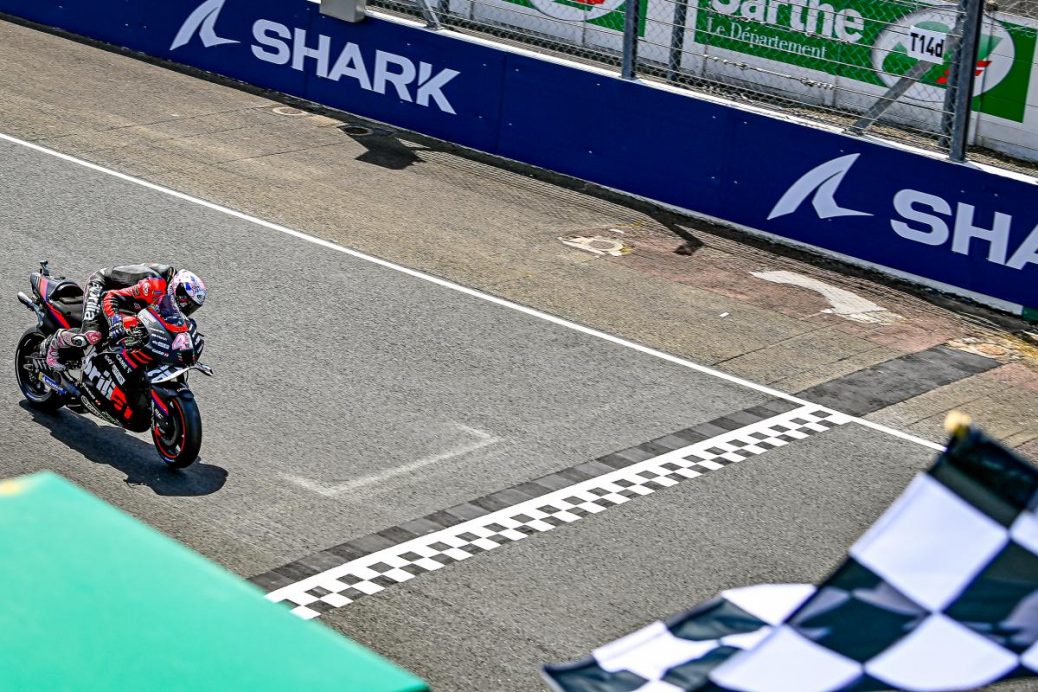 Underdogs to top dogs: Aprilia and Aleix are title threats

Furthermore, the Aprilia Racing squad now leads the Teams’ Championship – a sentence you wouldn’t have dared dream of saying a little more than twelve months ago. For context, in Espargaro’s time at the Noale factory, they have never scored more than fifty points in the Team’s Championship after seven rounds. I’m just trying to enjoy the moment, trying to finish on the podium at every single race up to Valencia, trying to win more races and trying to have fun after a difficult career. Now we are just four points behind Fabio, 100 points after seven races, leading the teams’ championship. It’s not affecting me, I’m very happy and I’m enjoying the moment. I’ve finished nearly every race on the podium, so that’s all I can do.”.