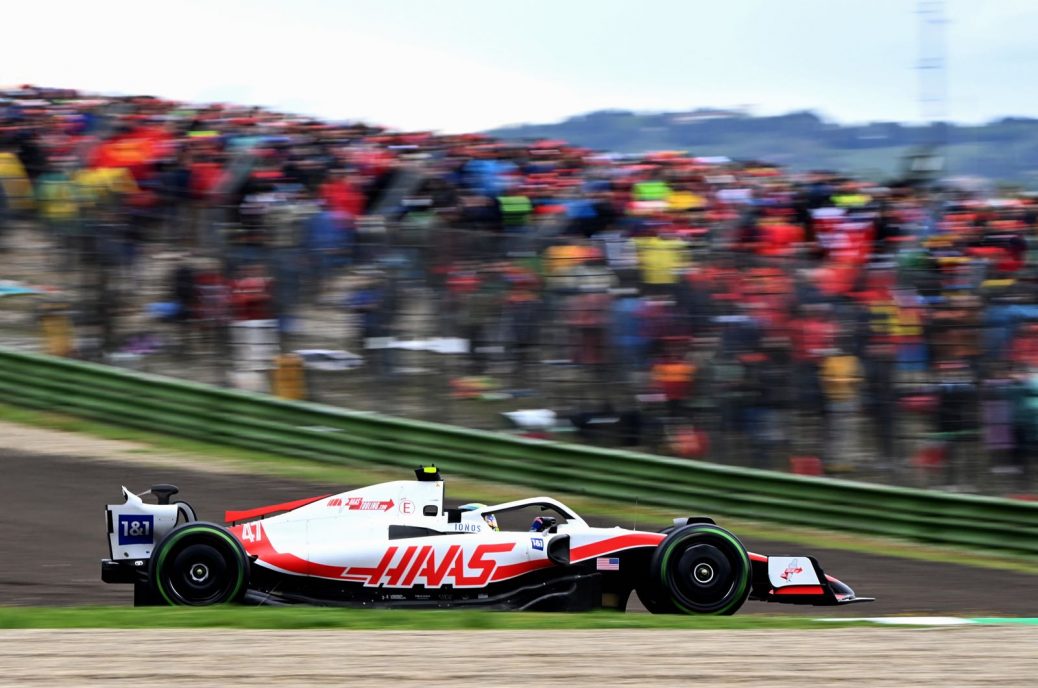 Ralf Schumacher, now a regular critic of Formula 1 drivers, admits his nephew is one of the sport’s current starts who needs to up his game. Then, at Imola, the 23-year-old Haas driver made multiple notable mistakes, prompting uncle Ralf to issue a rebuke. “What happened at the start, I can’t say much about that. It happened to Daniel Ricciardo too – it can happen to anyone,” Schumacher told Sky Deutschland. However, Ralf said his brother Michael’s son shouldn’t be too hard on himself. After a lot of good things, you can sometimes have a bad weekend,” he said. Vettel has done it – he made a lot of mistakes in Australia then at Imola was good again.