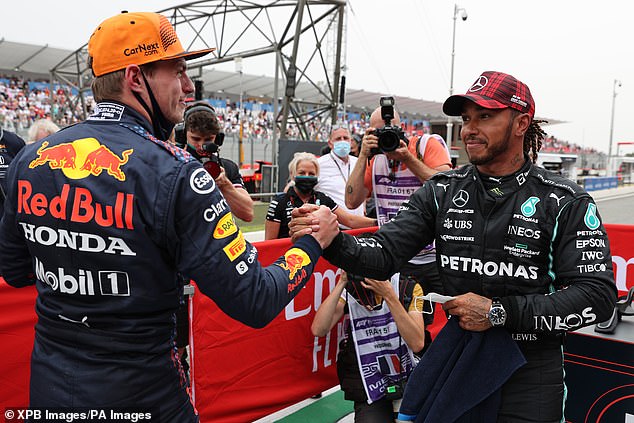 Ugly crashes, bad blood, wild swings of luck and now Long Covid… Lewis Hamilton and Max Verstappen have set up one of the great F1 title races, so who will emerge from the summer break to win this bitter battle?

The Hungarian Grand Prix will go down as an all-time classic in Formula One but it also reflected the tone of what has been a chaotic and thrilling championship so far. Before the British Grand Prix, Hamilton was 33 points behind Verstappen and had not won in five races as the Red Bull juggernaut led by the Dutchman was threatening to take a stranglehold on the championship battle. Hungary only kicked the hornets’ nest when Bottas took out both Red Bull cars at the start of the race. But Red Bull boss Christian Horner has been left seething by his team’s measly two points from as many races – through little fault of their own. Hamilton vs Verstappen is the fight but their team-mates will be key factors in the second half of the season.