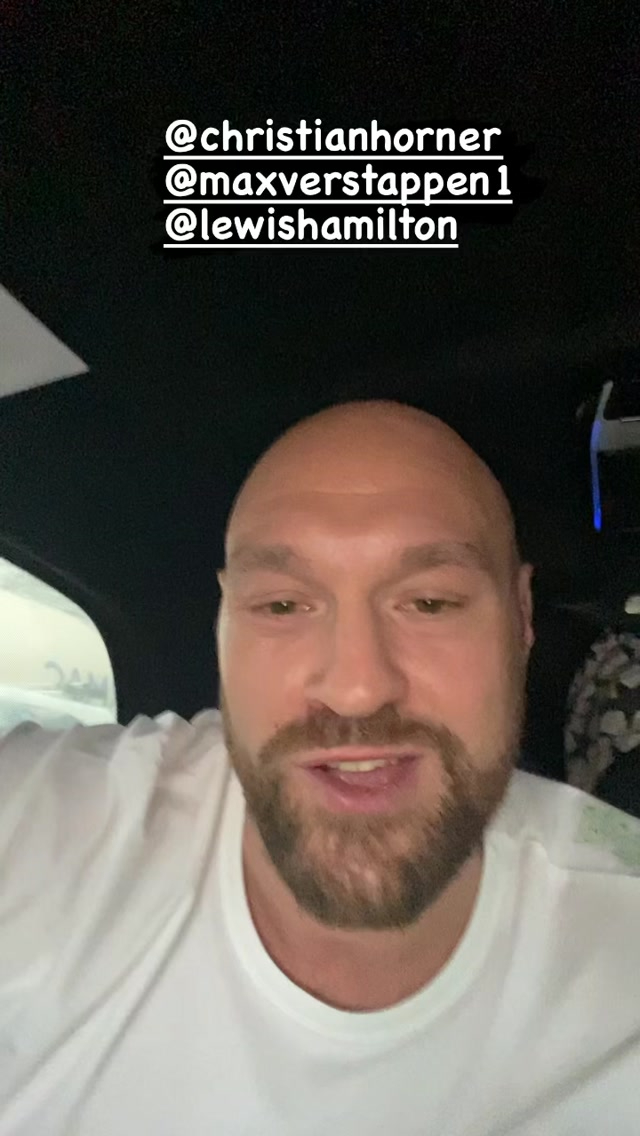 TYSON FURY has defended Max Verstappen after the F1 star’s latest controversy with Lewis Hamilton. Verstappen, 24, clashed with the Brit in the sensational Saudi Arabian GP on Sunday that was won by Hamilton. Hamilton’s victory in Jeddah came after Verstappen was penalised by the stewards. Once was for cutting a corner and another time for brake-testing Hamilton, as the two made contact for the third time this season. In a clip posted on Instagram, Fury said: “I’ve just been reading up about the F1 rivalry between Lewis Hamilton and Max Verstappen and how Max is being made out to be a bit of a bad boy.