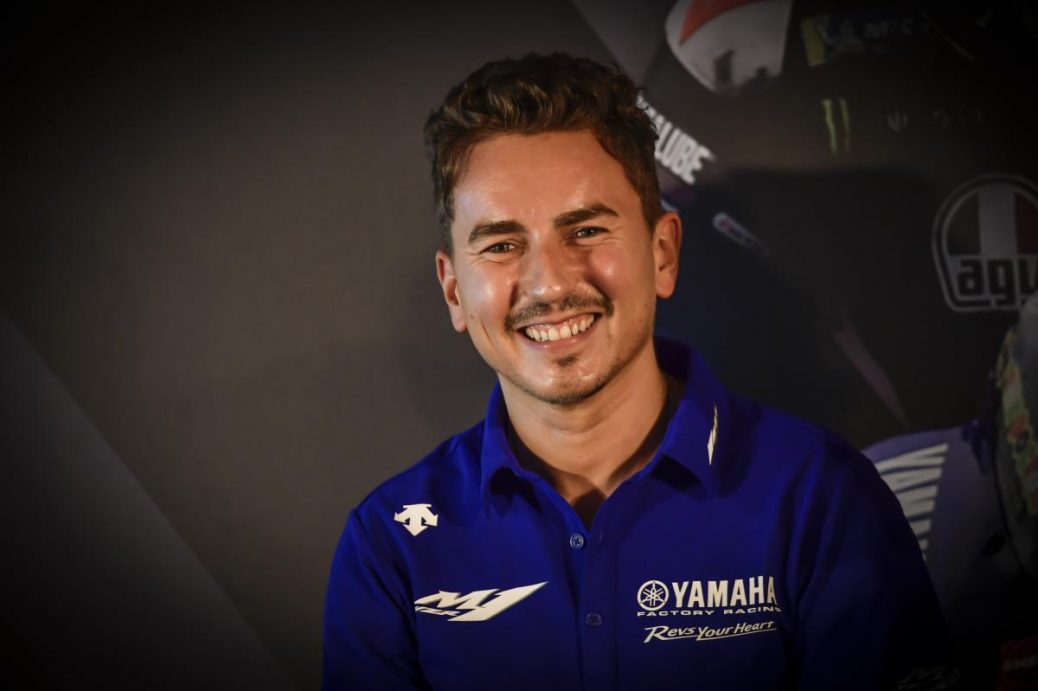 It’s a sight that almost everyone will love to see – Jorge Lorenzo donning Yamaha gear and riding a YZR-M1 again. The Portimao Test will see the five-time World Champion operating a MotoGP™ machine for the first time since the February Sepang Test as he joins other factory test riders at the Autodromo Internacional do Algarve for two days of important testing. Hear the thoughts of the MotoGP™ test riders including Jorge Lorenzo and Dani Pedrosa ahead of action at the Algarve circuit. Speaking ahead of Wednesday’s action, Lorenzo was excited to get his leg over a MotoGP™ bike again and also admitted that he’ll be on the 2019 Yamaha, not a 2020 version as many would have expected.