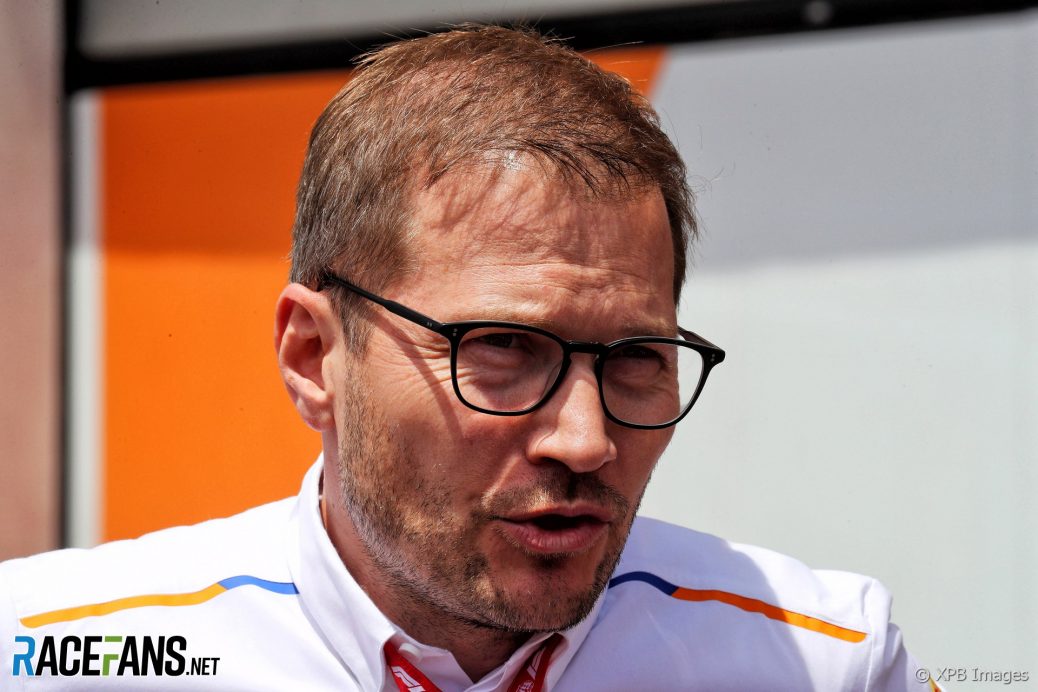 McLaren team principal Andreas Seidl says calls to bring back last year’s tyre specification only came about because Mercedes is beating its closest rivals so emphatically.
“First of all I think in fairness also to Pirelli to mention we don’t have a tyre issue in general here,” his said.
“The reason why we have this discussion at the moment is that we have three top teams with the same resources and one team is doing a significantly better job than the other two.”
“I think it’s down to the three top teams with FIA and Formula 1 to see if there’s anything that can be done short-term to fix that issue.”