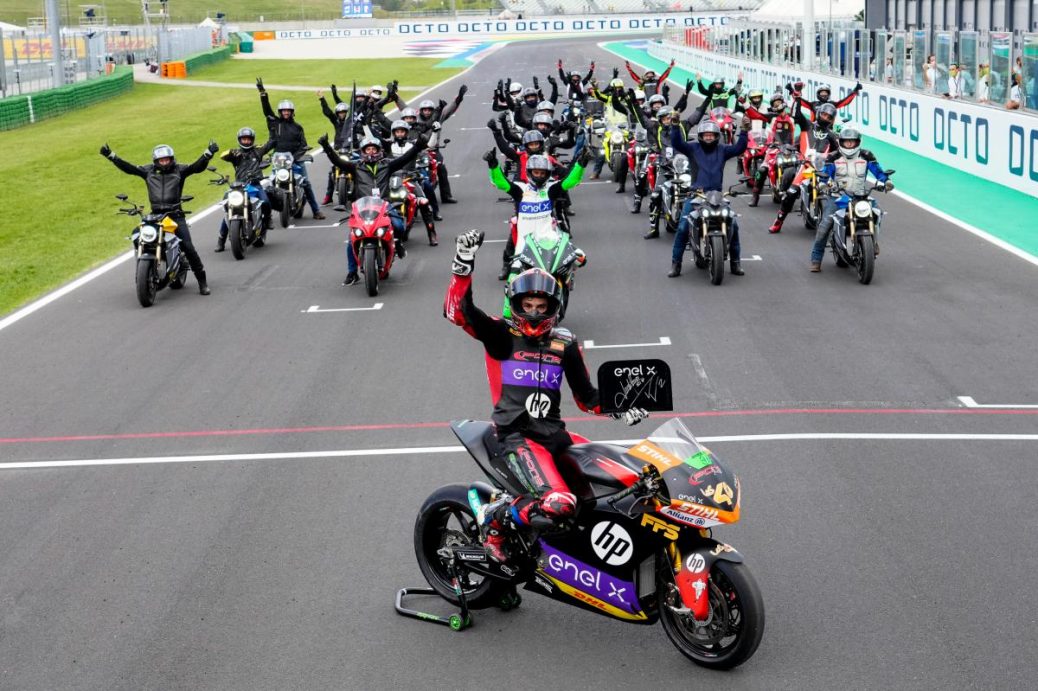 He’s won in Moto2™, he’s won in WorldSBK, and last season he took on a new challenge in the FIM Enel MotoE™ World Cup. The final race of the season brought drama by the bucketload as Matteo Ferrari took victory after a late Torres and Aegerter collision. He took his maiden Grand Prix win at the Sachsenring in 2013, and that season took two more podiums too. 2020 saw Torres take on MotoE™ for the first time, and the Spaniard got first podium on home turf in the second race of the season at Jerez. The electric class produced another race for the ages as the fate of the 2021 MotoE™ World Cup was decided.