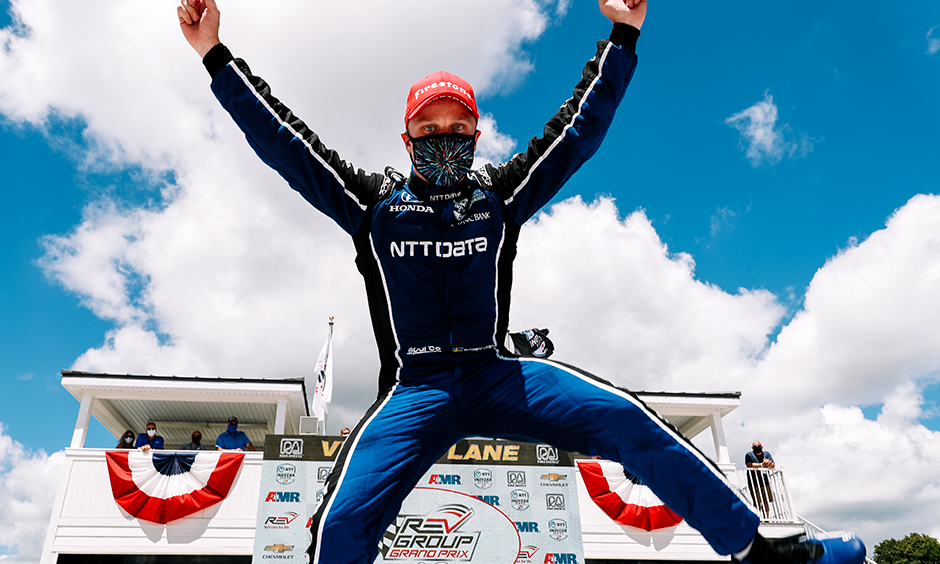 Felix Rosenqvist ended Dixon’s undefeated 2020 by outdueling Arrow McLaren SP’s Pato O’Ward to take Race 2 of the REV Group Grand Prix presented by AMR Doubleheader on Sunday at Road America. Dixon has won three of the first four races of the 2020 NTT INDYCAR SERIES season, but the most consistent driver over the first four races might be 20-year-old Colton Herta. O’Ward also has found some consistency in his first full season in the NTT INDYCAR SERIES. Felix Rosenqvist: “As a team, we’ve just been strong every race.”