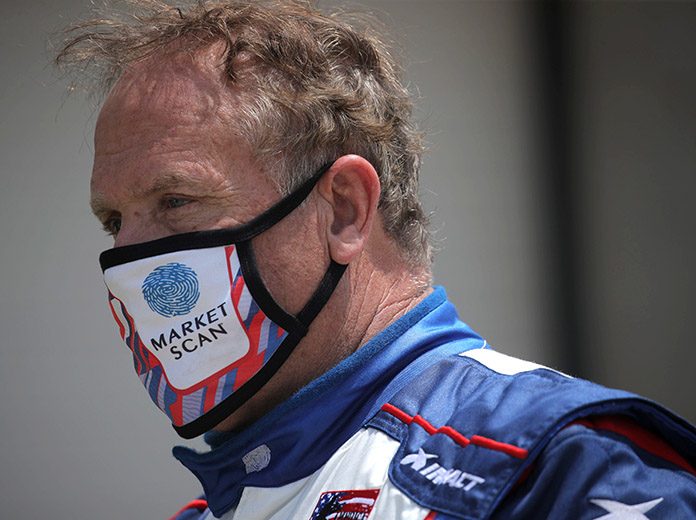 GAFFNEY, S.C. – After competing in the inaugural NASCAR Xfinity Series race on the road course at Indianapolis Motor Speedway, Mike Wallace will return to JD Motorsports w/Gary Keller for two more races. 0 Chevrolet in the Xfinity Series event at Road America in Elkhart Lake, Wis., on Aug. 8 and in the inaugural Xfinity Series race on the Daytona Int’l Speedway road course on Aug. 15. “Like I said before, racers are racers and that’s what we’re going to do again,” said Wallace, who will be making his 808th and 809th overall NASCAR starts. The Daytona race should be really interesting since there will be zero practice or qualifying on a layout we haven’t raced before.