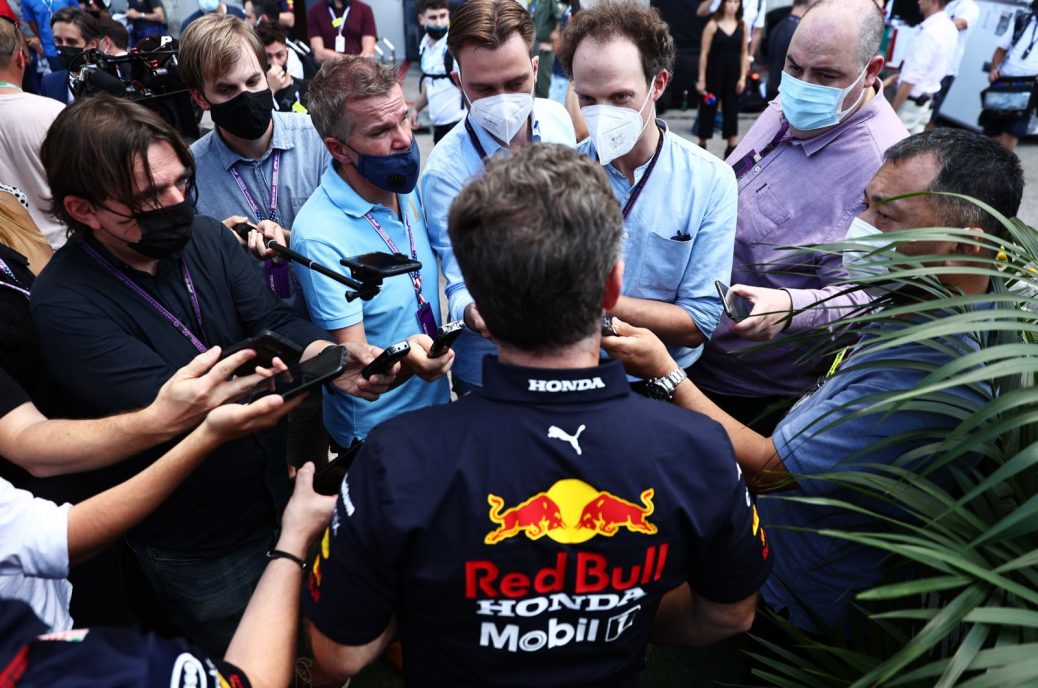 It is “necessary” for Max Verstappen to win two more races this season to win the 2021 world championship. Heading into Austin, Dr Helmut Marko indicated that Red Bull’s Dutch star driver needed at least two more grand prix wins and four podiums to hold off Mercedes’ Lewis Hamilton. “Ten wins are necessary for the title,” said the 79-year-old. “The next few tracks are very strong for Red Bull,” Hamilton agrees. However, some believe it was only Red Bull’s audacious strategy that enabled Verstappen to pass Hamilton during the first pitstop phase in Austin. “They waited too long to follow Verstappen in, even though a child could have calculated that despite being faster, Hamilton would never be able to win after that.”.